Gainsnord : Serge's songs revisited by bands from the Lowlands 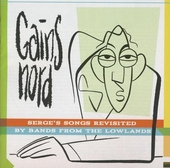 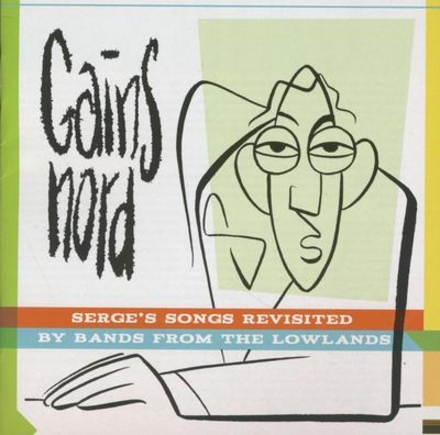 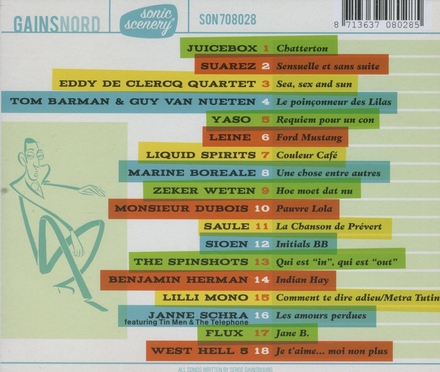 Gainsnord : Serge's songs revisited by bands from the Lowlands

Title
Gainsnord : Serge's songs revisited by bands from the Lowlands

Serge Gainsbourg (French: [sɛʁʒ ɡɛ̃zbuʁ] (listen); born Lucien Ginsburg; 2 April 1928 – 2 March 1991) was a French musician, singer-songwriter, author, filmmaker and actor. Regarded as the most important figure in French pop whilst alive, he was renowned for often provocative and scandalous releases which caused uproar in France, dividing its public opinion, as well as his diverse artistic output, which ranged from his early work in jazz, chanson, and yé-yé to later efforts in rock, funk, reggae, and electronica. Gainsbourg's varied musical style and individuality make him difficult to categorize, although his legacy has been firmly established and he is often regarded as one of the world's most influential popular musicians.

Work of Serge Gainsbourg in the library 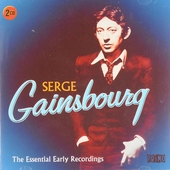 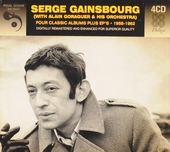 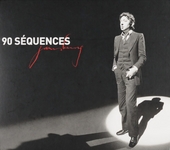 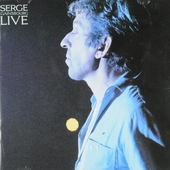 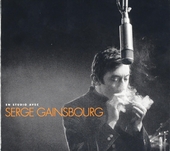 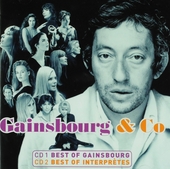 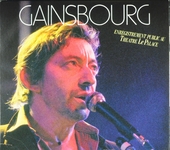 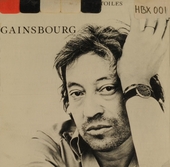 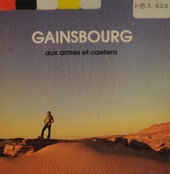 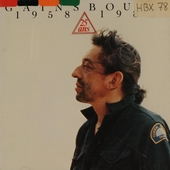 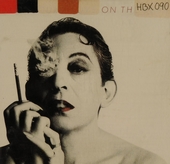 Love on the beat 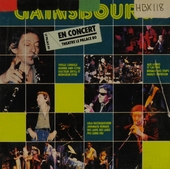 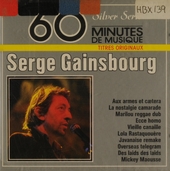 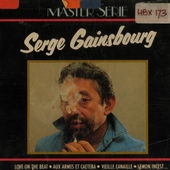 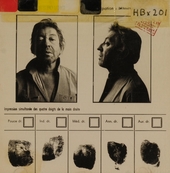 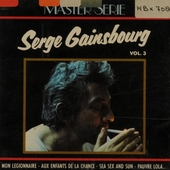 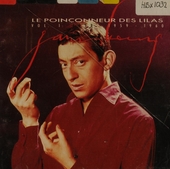 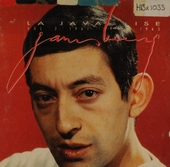