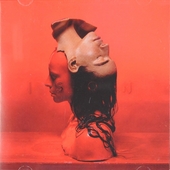 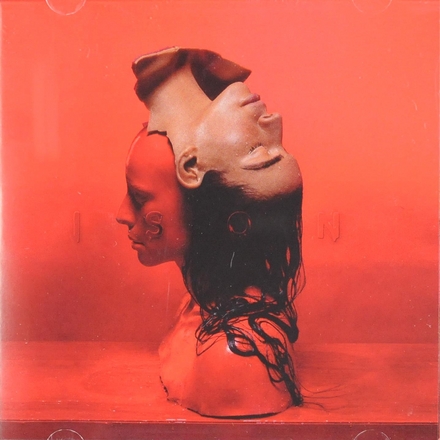 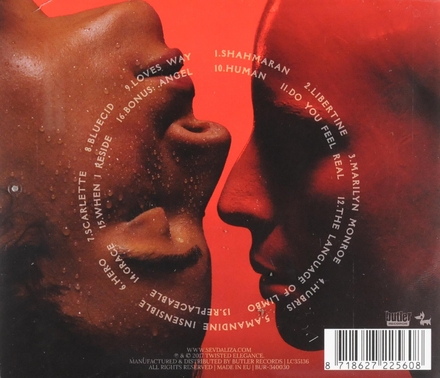 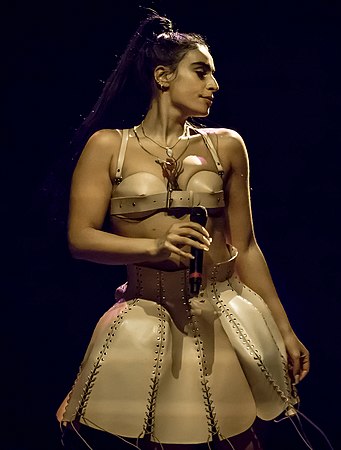 Sevda Alizadeh (Persian: سِودا علیزاده‎; born 1 September 1987), known professionally as Sevdaliza, is an Iranian-Dutch singer, songwriter and record producer. In 2015, she released two EPs, The Suspended Kid and Children of Silk. While her music is typically in English, she released her first Persian-language song "Bebin" in early 2017 in protest of Executive Order 13769. Her debut album, ISON, was released on 26 April 2017 via her record label, Twisted Elegance. In 2018, she released a third EP The Calling, followed by her second studio album Shabrang in 2020.

Alizadeh was born on 1 September 1987 in Tehran, Iran. She is of Azerbaijani, Russian, and Persian descent. She moved with her family to the Netherlands at the age of five. At 16, she left home after obtaining a bask…Read more on Wikipedia

Work of Sevdaliza in the library 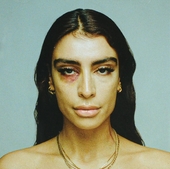 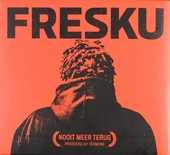