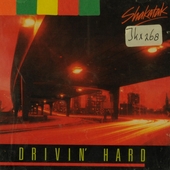 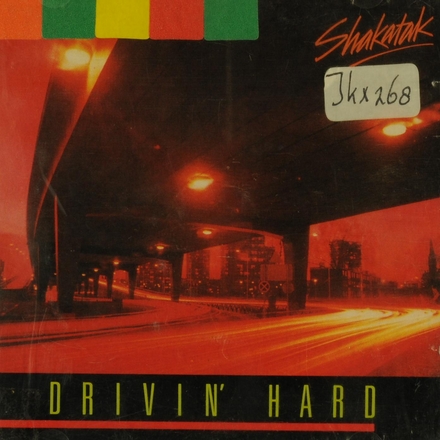 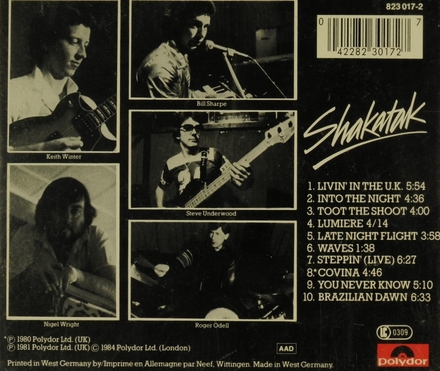 Shakatak is an English jazz-funk band founded in 1980. by Les McCutcheon, Nigel Wright and former Wigan Casino DJ Kev Roberts. Following an initial white label release 'Steppin', the band's name was derived from a record store in Soho, London Record Shack. It was they who first showed interest in the initial single.

Shakatak scored a number of chart entries, including two Top 10 hits in the UK Singles Chart, "Night Birds" (1982) and "Down on the Street" (1984), plus a further 12 entries in the Guinness Book of British Hit Singles. The group is still active and popular throughout the world, particularly in Japan and the Far East, and generally produce a new album every two years on JVC Records.

From their first release in August 1980 (the Bill Sharpe composition "Steppin'" on the Polydor record label), and their first 1981 album, Drivin' Hard, the band's singles and albums have entered the charts regularly.

Read more on Wikipedia
Work of Shakatak in the library 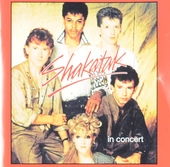 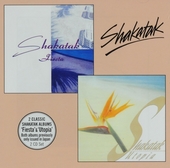 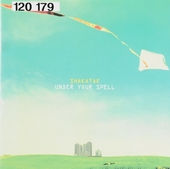 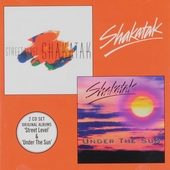 Street level ; Under the sun 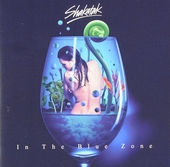 In the blue zone 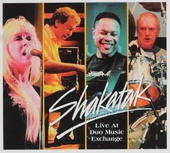 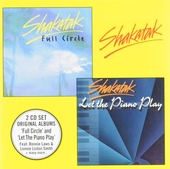 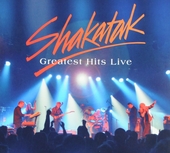 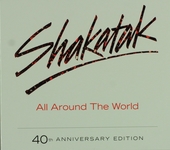 All around the world : 40th anniversary edition

View from the city ; Under your spell 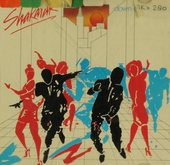 Down on the street 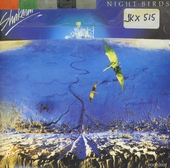 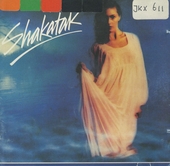 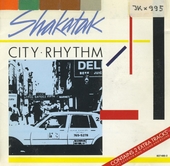 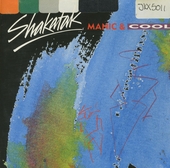 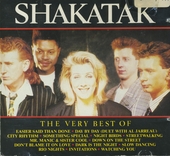 Heroes of pop music-the best of 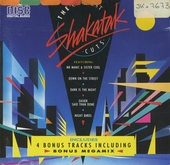 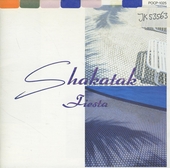 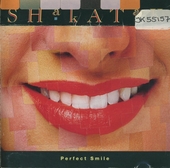