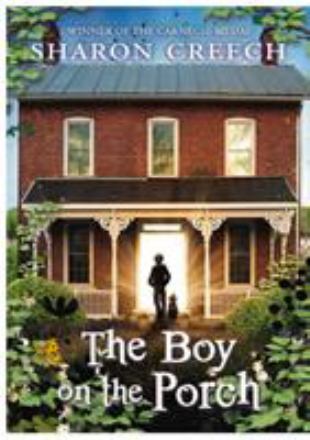 Title
The boy on the porch 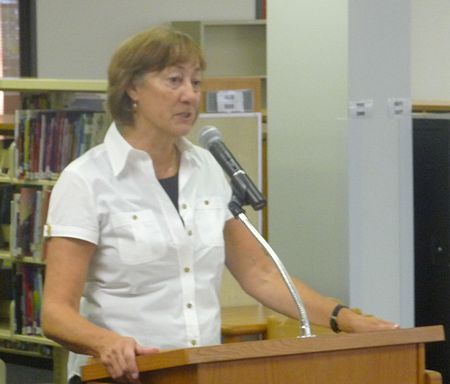 Sharon Creech (born July 29, 1945) is an American writer of children's novels. She was the first American winner of the Carnegie Medal for British children's books and the first person to win both the American Newbery Medal and the British Carnegie.

Sharon Creech was born in South Euclid, Ohio, a suburb of Cleveland, where she grew up with her parents (Ann and Arvel), one sister (Sandy), and three brothers (Dennis, Doug and Tom). She often used to visit her cousins in Quincy, Lewis County, Kentucky, which has found its way into many of her books as fictional Bybanks, Kentucky. Bybanks appears in Walk Two Moons, Chasing Redbird, and Bloomability and there is an allusion to Bybanks in The Wanderer.

At college in the U.S. she became intrigued by story-telling after taking literature and writing courses, and she later became a teacher of secondary school Engl…Read more on Wikipedia

Work of Sharon Creech in the library 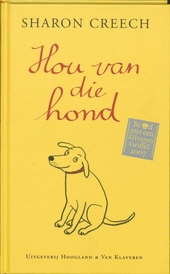 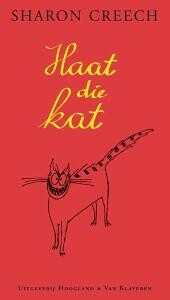 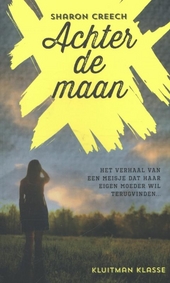 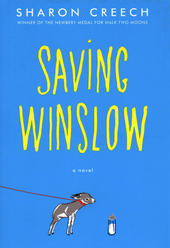 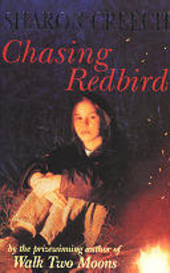 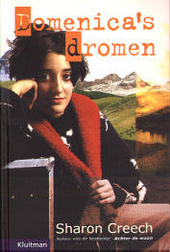 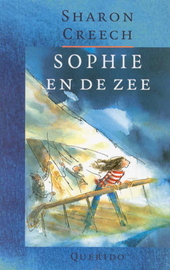