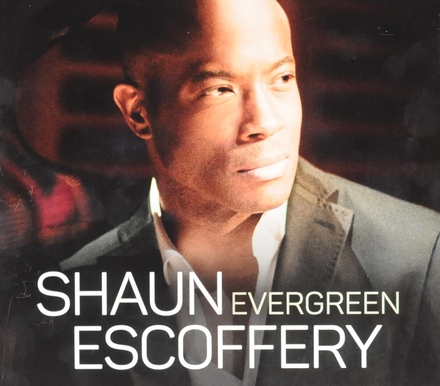 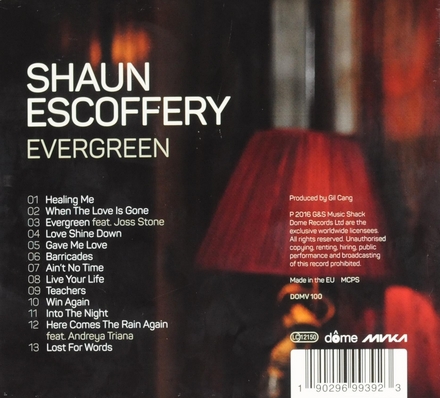 Shaun Escoffery is a British soul and R&B singer and actor, who was born in London. His first major release was the single "Space Rider", released by Oyster Music in March 2001. It was played regularly by the BBC Radio 1 DJ Trevor Nelson and the Dreem Teem. It peaked at No. 52 in the UK Singles Chart, and was followed by the UK No. 53 hit "Days Like This" in 2002. After releasing several other singles on the same label, Escoffery became more noticed for his voice - being noticed by Lennox Lewis, who invited him to Memphis, Tennessee, to sing the national anthem before his boxing match with Mike Tyson.

In 2007, Escoffery released an album entitled Move into Soul, which included cover versions of "A Change Is Gonna Come" and "I Heard It Through the Grapevine". Also that year, he received a Laurence Olivier Award nomination for his work in the stage musical Parade, and the following year played Mufasa in a London production of The Lion King. Esc…Read more on Wikipedia

Work of Shaun Escoffery in the library 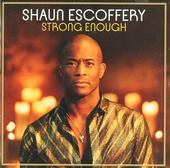 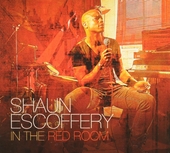 In the red room 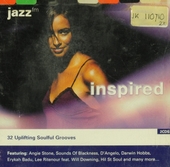 The kings of jazz by Gilles Peterson & Jazzanova 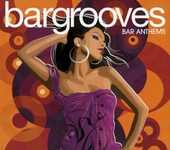 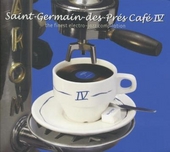 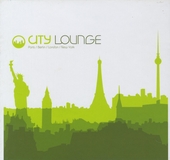 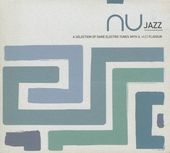 Nu jazz : A selection of rare electro tunes with a jazz flavour 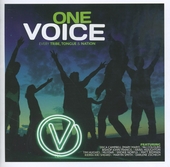 One voice : Every tribe, tongue & nation 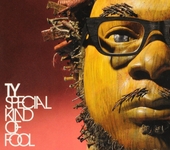 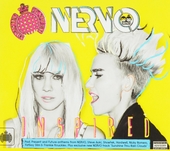