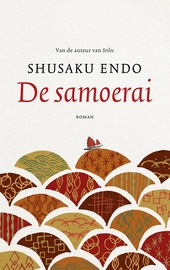 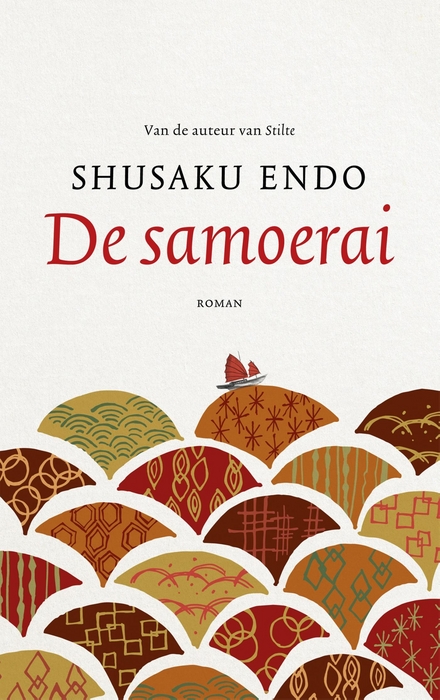 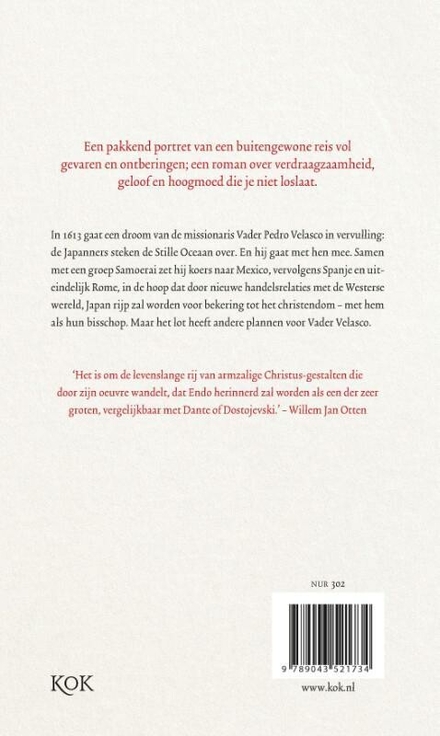 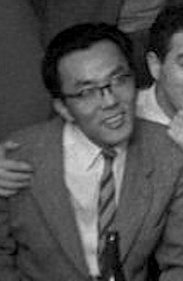 Shūsaku Endō (遠藤 周作, Endō Shūsaku, March 27, 1923 – September 29, 1996) was a Japanese author who wrote from the rare perspective of a Japanese Catholic. Internationally, he is known for his 1966 historical fiction novel Silence, which was adapted into a 2016 film of the same name by director Martin Scorsese. He was the laureate of several prestigious literary accolades, including the Akutagawa Prize and the Order of Culture, and was inducted into the Roman Catholic Order of St. Sylvester by Pope Paul VI.

Together with Junnosuke Yoshiyuki, Shōtarō Yasuoka, Junzo Shono, Hiroyuki Agawa, Ayako Sono (also Catholic), and Shumon Miura, Endō is categorized as part of the "Third Generation" (that is, the third major group of Japanese writers who appeared after World War II).

Work of Shusaku Endo in the library