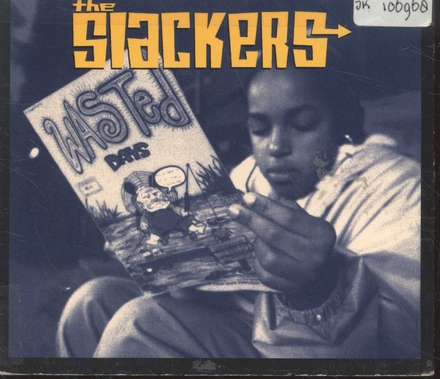 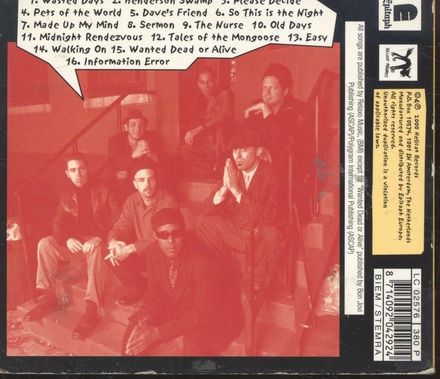 The Slackers are an American ska band, formed in Manhattan, New York in 1991. The band's sound is a mix of ska, rocksteady, reggae, dub, soul, garage rock, and jazz. The Slackers' notability is credited to their prolific career, tours of North America, Europe, and elsewhere, and signing to notable punk label Hellcat Records.

The members of the Slackers have also been known to perform in other bands and musical projects, including Reggae Workers of the World, David Hillyard & The Rocksteady Seven, Crazy Baldhead Sound System, Da Whole Thing, The Hall Trees, Stubborn All-Stars, and the SKAndalous All Stars. Vic Ruggiero performs as a solo act performing both original compositions as well as reworked Slackers songs.

The band's second album, Redlight, released on September 23, 1997, was ranked number seven in Billboard editor Carrie Bell's "The Year in Music (1997)" list. The album's track with the same …Read more on Wikipedia

Work of The Slackers in the library 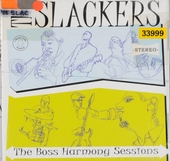 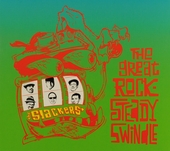 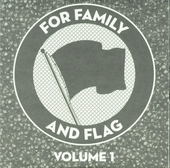 For family and flag. vol.1 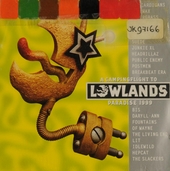 A campingflight to Lowlands Paradise