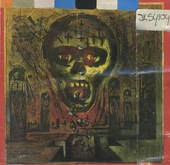 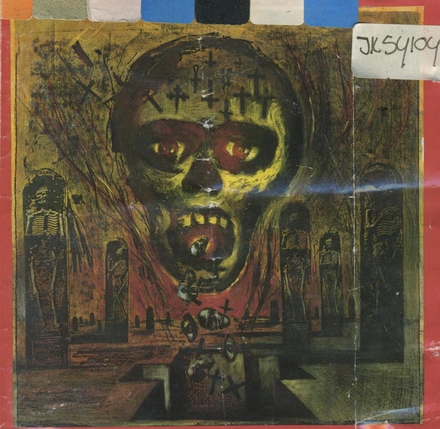 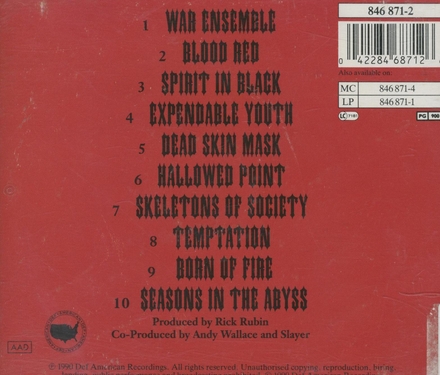 Title
Seasons in the abyss 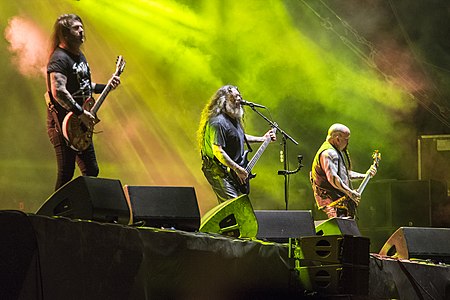 Slayer was an American thrash metal band from Huntington Park, California. The band was formed in 1981 by guitarists Kerry King and Jeff Hanneman, drummer Dave Lombardo, and bassist and vocalist Tom Araya. Slayer's fast and aggressive musical style made them one of the "big four" bands of thrash metal, alongside Metallica, Megadeth, and Anthrax. Slayer's final lineup comprised King, Araya, drummer Paul Bostaph (who replaced Lombardo in 1992 and again in 2013) and guitarist Gary Holt (who replaced Hanneman in 2011). Drummer Jon Dette was also a member of the band.

In the original lineup, King, Hanneman and Araya contributed to the band's lyrics, and all of the band's music was written by King and Hanneman. The band's lyrics and album art, which cover topics such as murder, serial killers, torture, genocide, politics, human subject research, organized crime, secret societies, mythology, occultism, Satanism, hate crimes, terrorism, religion …Read more on Wikipedia

Work of Slayer in the library 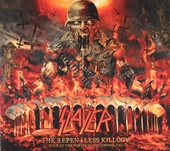 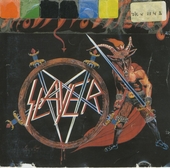 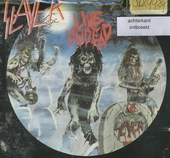 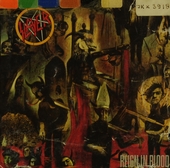 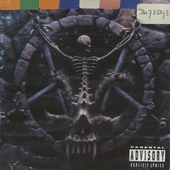 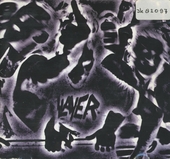 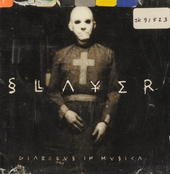 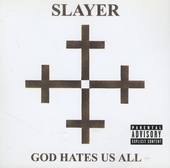 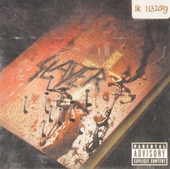 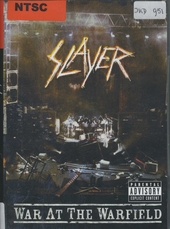 War at The Warfield

Soundtrack to the apocalypse 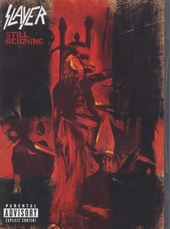