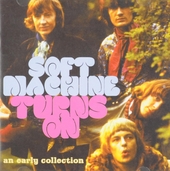 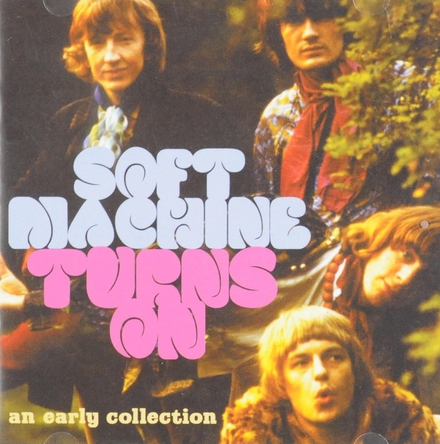 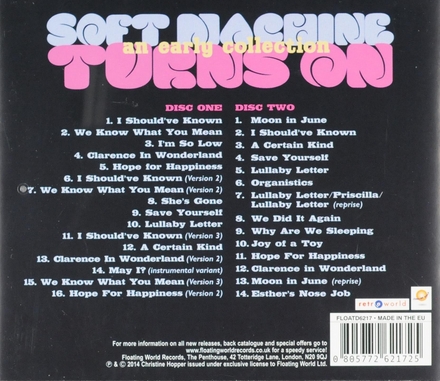 Though they achieved little commercial success, the Soft Machine are considered by critics to have been influential in rock music, Dave Lynch at AllMusic called them "one of the more influential bands of their era, and certainly one of the most influential underground ones". The group were named after the novel The Soft Machine by William S. Bu…Read more on Wikipedia

Work of Soft Machine in the library 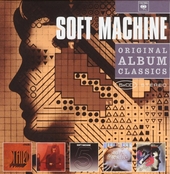 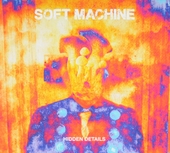 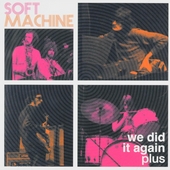 We did it again plus 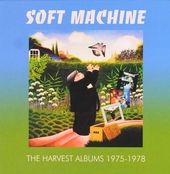 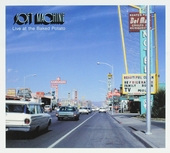 Live at The Baked Potato 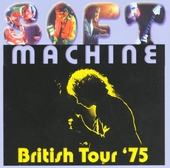 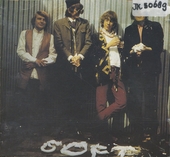 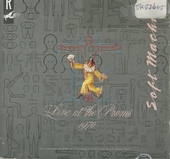 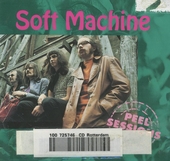 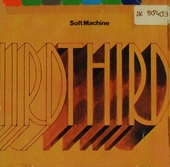 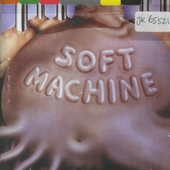