Song To The Siren (performer)
+1 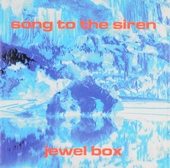 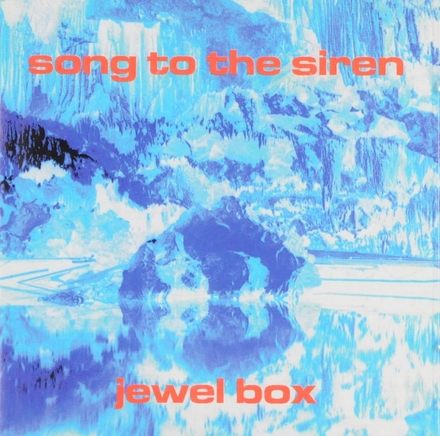 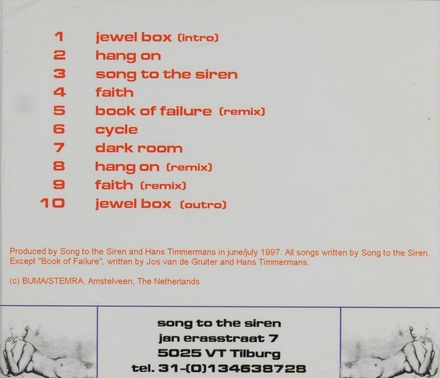 Performer
Song To The Siren

About Song To The Siren

"Song to the Siren" is a song written by Tim Buckley and his writing partner Larry Beckett and was released by Buckley on his 1970 album Starsailor. It was also later released on Morning Glory: The Tim Buckley Anthology, the album featuring a performance of the song taken from the final episode of The Monkees TV show which aired on March 25, 1968.

Pat Boone was the first to release a version of the song when it was featured on his 1969 album Departure, predating Buckley's Starsailor release. However, the song has become perhaps Buckley's most famous due to a number of artists covering the song after his death in 1975, notably This Mortal Coil in 1983.

The 2021 director's cut, Zack Snyder's Justice League, includes a recording of Song to the Siren by UK singer/songwriter Rose Betts.

The song was written in 1967, but Buckley was dissatisfied with the early a…Read more on Wikipedia

Work of Song To The Siren in the library