Born in Bucharest as the son of Constantin, a magistrate, and Ileana, Mircea Eliade's sister, he graduated from the "Mihai Viteazu" High School in his hometown (1955), and after that, from the Faculty of Letters, University of Bucharest (1959). After teaching comparative literature at the University of Bucharest, where he was considered to be a structuralist, he was sent in 1969 by the Romanian authorities to teach Romanian language and literature at universities in Amsterdam and Groningen. In 1974 he decided to defect.

In 1976, he founded the International Journal of Roumanian Studies.

During the 1989 Romanian Revolution, he returned to Romania as a correspondent for a Dutch newspaper.

In 1998, he was named presidential adviser for culture. In 2001, he settled permanently in Romania again. That same year, he …Read more on Wikipedia

Work of Sorin Alexandrescu in the library 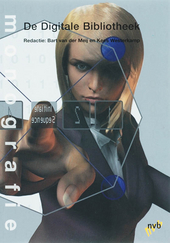 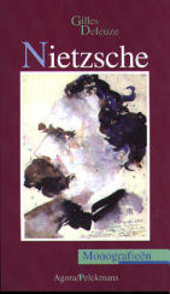 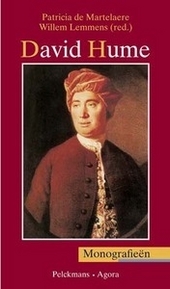