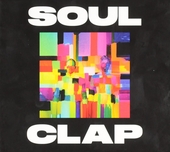 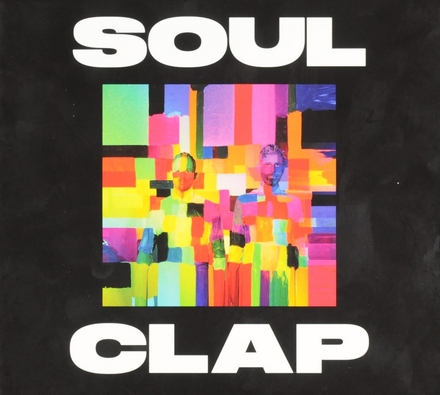 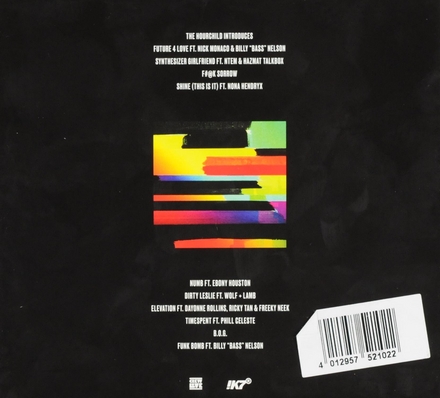 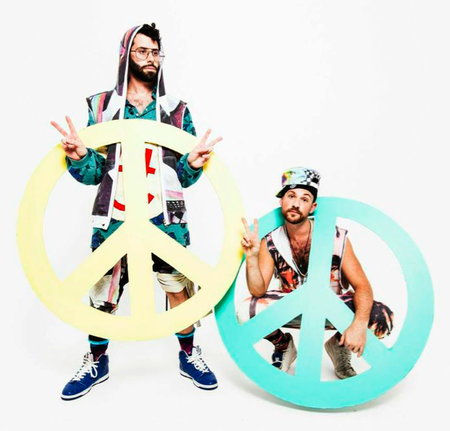 Soul Clap is an American DJ and production duo from Boston, Massachusetts. Active in the club scene since 2001, the group has released a number of mixtapes, EPs, singles, and albums. In 2012 they released their first full-length album, EFUNK. According to XLR8R, Soul Clap "[tempt] the listener into the darker, more abstract corners of house (and its relative offshoots) by dressing them up with smooth, jazzy trimmings." The BBC wrote "they blend neon-splattered nostalgia with a crisp futurism thanks to their experimental production techniques."

Soul Clap tours frequently, often with the DJ duo Wolf + Lamb, and have performed at festivals such as Electric Forest Festival, Rhythm & Vines, Detroit Electronic Music Festival, Osheaga Festival, and the Decibel Festival. They have worked with musicians such as Ben Westbeech and released official remixes for groups such as Laid Back, Metronomy, Little Dragon, Robert Owens, and DJ Harvey. Soul Clap operates Soul Cl…Read more on Wikipedia

Work of Soul Clap in the library 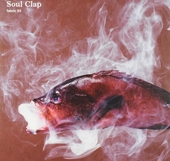 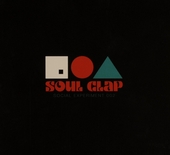 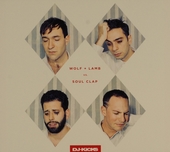 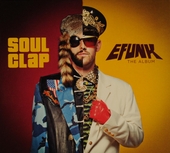 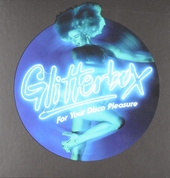 Glitterbox : For your disco pleasure 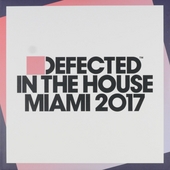 Defected in the house Miami 2017 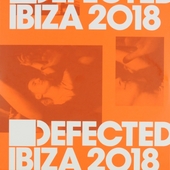 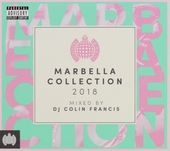 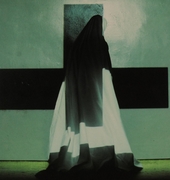 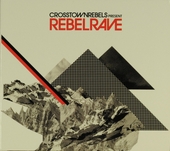 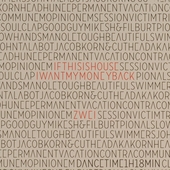 If this is house I want my money back zwei 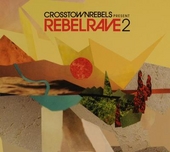 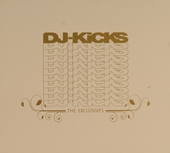 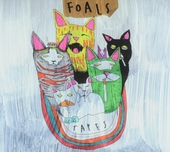 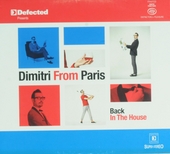 Back in the house 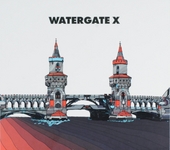 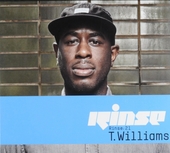