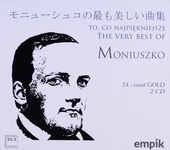 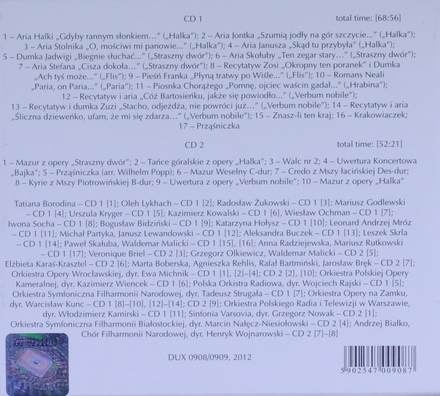 Stanisław Moniuszko (Polish pronunciation: [stãˈɲiswaf mɔ̃ˈɲuʃkɔ]; May 5, 1819, Ubiel, Minsk Governorate – June 4, 1872, Warsaw, Congress Poland) was a Polish composer, conductor and teacher. He wrote many popular art songs and operas, and his music is filled with patriotic folk themes of the peoples of the former Polish–Lithuanian Commonwealth (predominantly the Poles, Lithuanians and Belarusians). Since the 1990s Stanisław Moniuszko is being recognized in Belarus as an important figure of Belarusian culture. Moniuszko's operas are regularly performed at the Belarusian National Opera. There is a Museum of Stanisław Moniuszko.

He is generally referred to as "the father of Polish national opera".

Moniuszko's series of twelve song books is notable and contains songs to the words of Adam Mickiewicz, …Read more on Wikipedia

Work of Stanislaw Moniuszko in the library 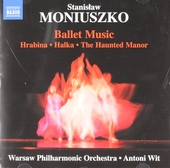 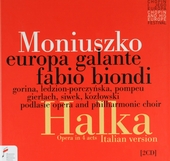 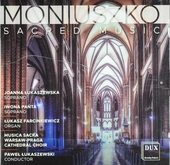 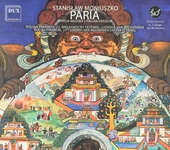 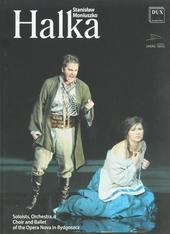 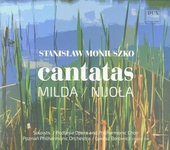 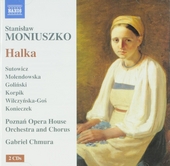 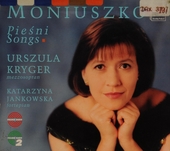 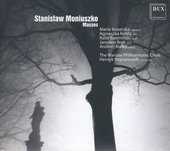 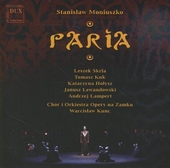 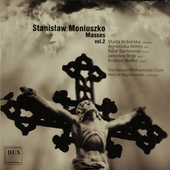 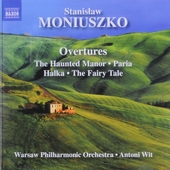 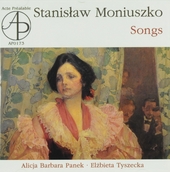 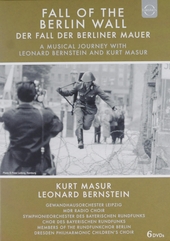 Fall of the Berlin wall : A musical journey with Leonard Bernstein and Kurt Masur