Stefan Themerson (25 January 1910 – 6 September 1988) was a Polish writer of children's literature, poet and inventor of Semantic Poetry, novelist, script writer filmmaker, composer and philosopher. He wrote in at least three languages. With his wife, Franciszka Themerson, they are regarded as leading husband-and-wife exponents of European Surrealism and publishers.

Stefan Themerson was born in Płock in what was then part of the Russian Empire on 25 January 1910 and died in London on 6 September 1988. His father, Mieczysław Themerson, was a physician, social reformer and aspiring writer (some of his work was published) of Jewish descent. His mother was Ludwika Smulewicz. During the First World War Dr. Themerson served as a medical officer in the Tsar's army and the family lived in Riga, St. Petersburg and Velikiye Luki. In 1918 they returned to Płock, in an independent Poland, where St…Read more on Wikipedia

Work of Stefan Themerson in the library 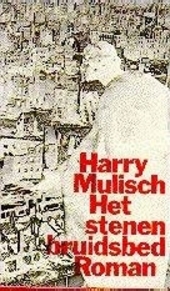 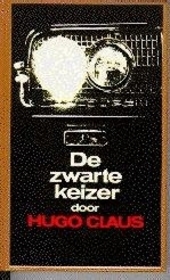 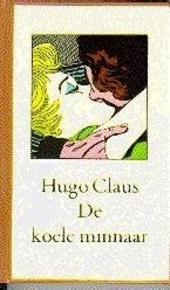 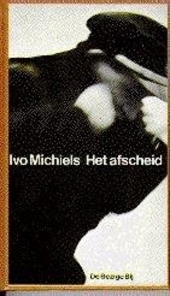 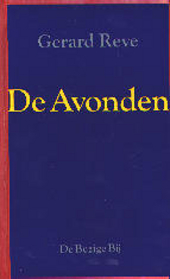 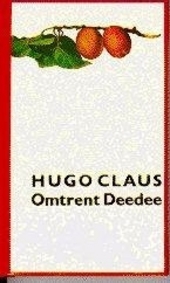 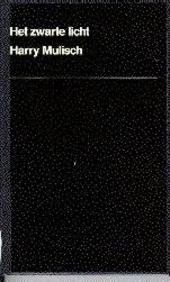 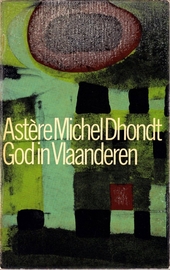 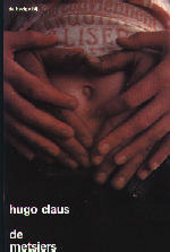 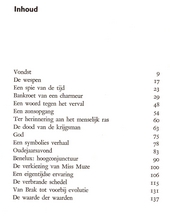 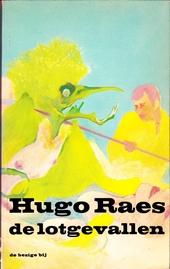 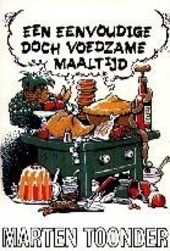 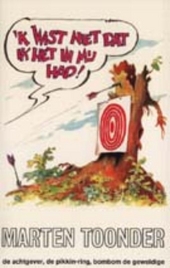 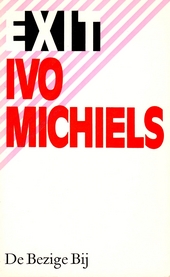 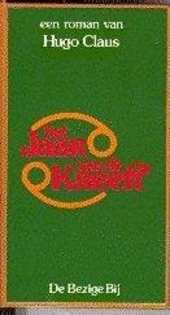 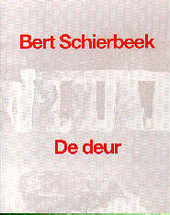 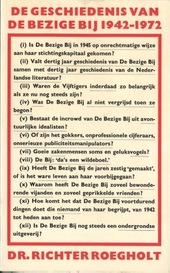 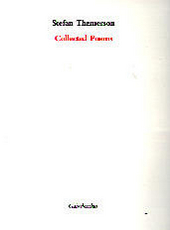 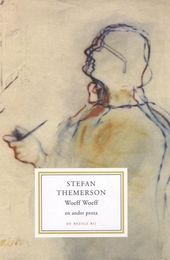 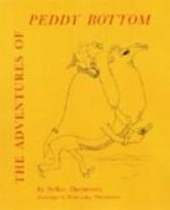 The adventures of Peddy Bottom 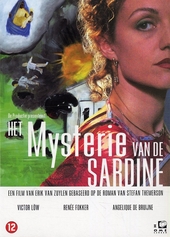