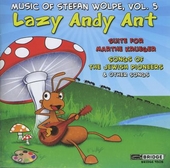 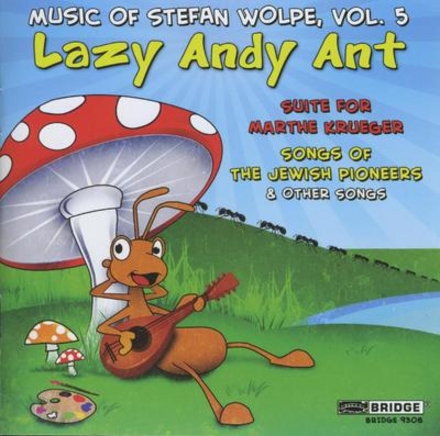 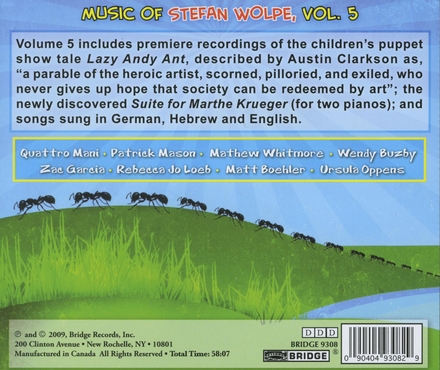 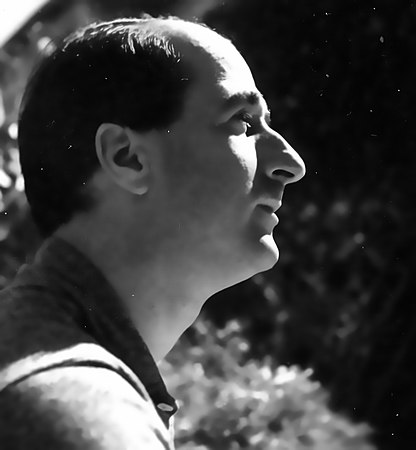 Stefan Wolpe (25 August 1902 (Berlin) – 4 April 1972 (New York City)) was a German-Jewish-American composer. He was associated with interdisciplinary modernism, with affiliations ranging from the Bauhaus, Berlin agitprop theater and the kibbutz movement to the Eighth Street Artists' Club, Black Mountain College, and the Darmstadt Summer Courses for New Music. He lived and worked in Berlin (1902-1933) until the Nazi seizure of power forced him to move first to Vienna (1933-34) and Jerusalem (1934-38) before settling in New York City (1938-72). In works such as Battle Piece (1942/1947) and "In a State of Flight" in Enactments for Three Pianos (1953), he responded self-consciously to the circumstances of his uprooted life, a theme he also explored extensively in voluminous diaries, correspondence, and lectures. His densely eclectic music absorbed ideas and idioms from diverse artistic milieus, including post-tonality, bebop, and Arab classical musics.

Work of Stefan Wolpe in the library 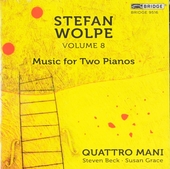 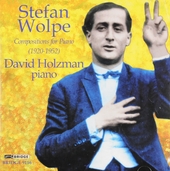 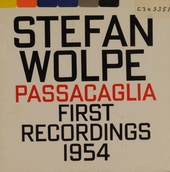 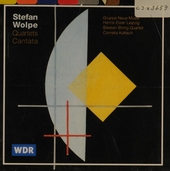 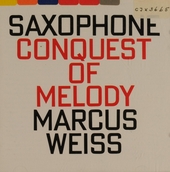 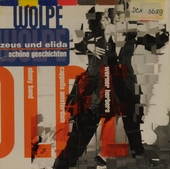 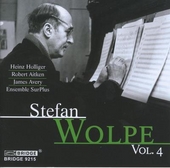 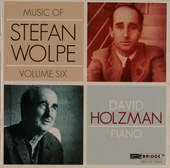 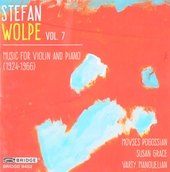 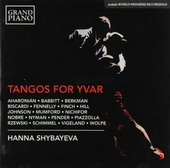 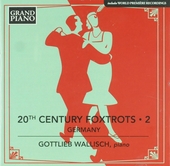 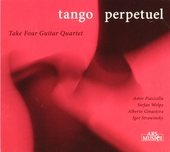 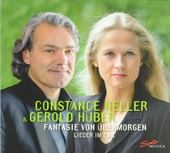 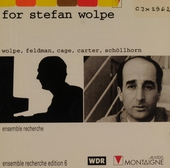 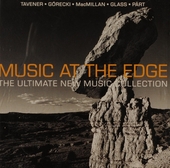 Music at the edge 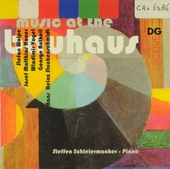 Music at the Bauhaus