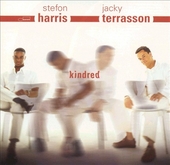 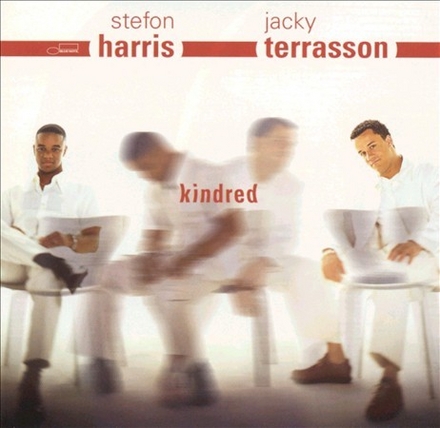 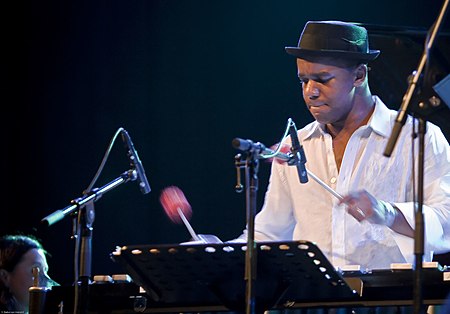 A native of Albany, New York, Harris intended to work for the New York Philharmonic until he heard the music of Charlie Parker. During the 1990s he recorded with Charlie Hunter and Steve Turre as a session musician. He signed with Blue Note, which released his debut album, A Cloud of Red Dust (1998). His second album, Black Action Figure, was nominated for a Grammy Award. In 2001 he worked with pianist Jacky Terrasson at the Village Vanguard in New York City and recorded the album Kindred with him during the same year. His album The Grand Unification Theory (2003) won the Martin E. Segal Award from Jazz at Lincoln Center.

Work of Stefon Harris in the library 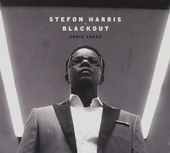 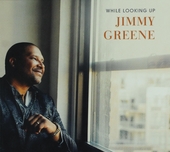 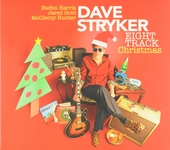 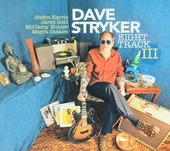 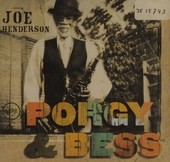 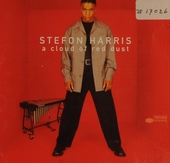 A cloud of red dust 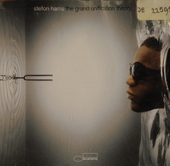 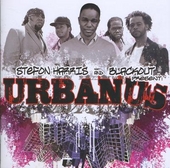 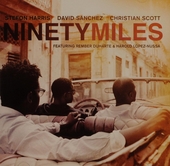 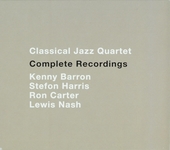 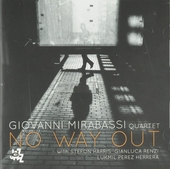 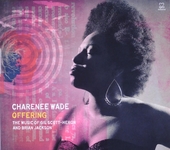 Offering : The music of Gil Scott-Heron and Brian Jackson 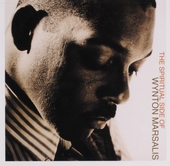 The spiritual side of Wynton Marsalis

Somewhere along the way 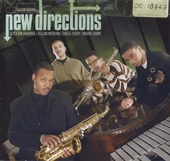 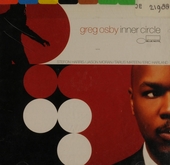