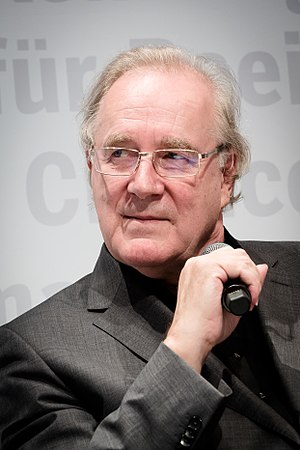 Nadolny grew up in the town of Traunstein, in Upper Bavaria. After receiving his Abitur, he studied history and political science in Munich, Göttingen, Tübingen and Berlin. Nadolny received his PhD in 1976 at the Free University of Berlin. His dissertation was on German disarmament diplomacy at the 1932/33 Geneva Conference, shortly before Hitler came to power. Nadolny's grandfather, Rudolf Nadolny, had led the German delegation.

Work of Sten Nadolny in the library 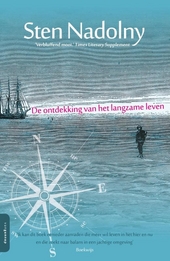 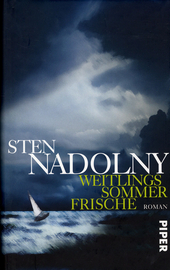 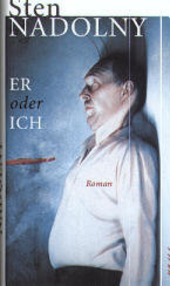