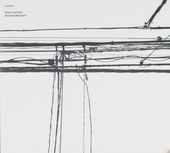 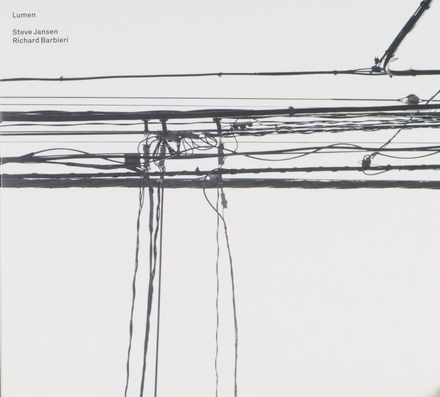 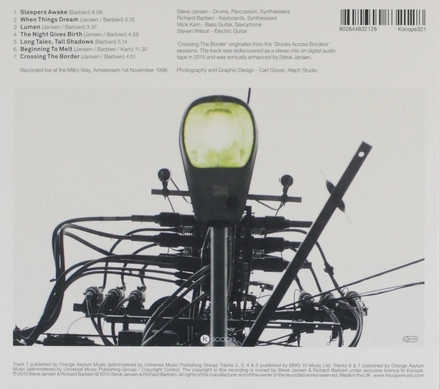 Jansen was a founding member of the band Japan, along with his brother David Sylvian (vocals, guitars and keyboards), Mick Karn (bass guitar), Richard Barbieri (keyboards), and Rob Dean (guitar), having all met in Catford. Japan began as an amateur band in 1974, while their first studio album entitled Adolescent Sex was released in 1978, followed by Obscure Alternatives the same year. Both albums saw polarized reviews and poor sales domestically in the UK, but were commercially successful overseas. The band's third album Quiet Life marked a significant departure from their original alternative glam rock style, with the change in sound causing them to be unintentionally associated with the New Romantic movement by critics, though this was repeatedly r…Read more on Wikipedia

Work of Steve Jansen in the library 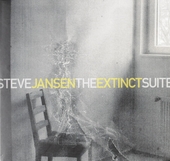 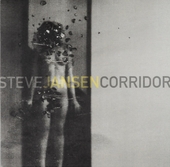 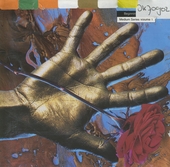 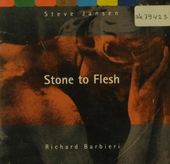 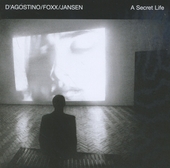 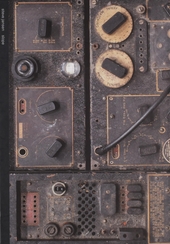 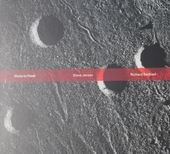 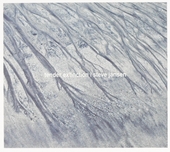 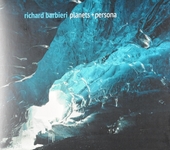 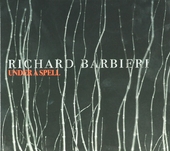 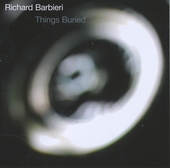 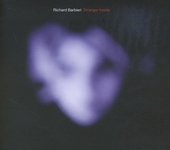 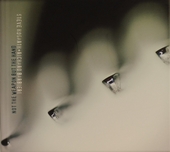 Not the weapon but the hand 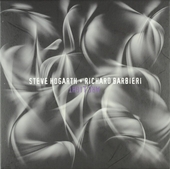