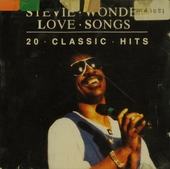 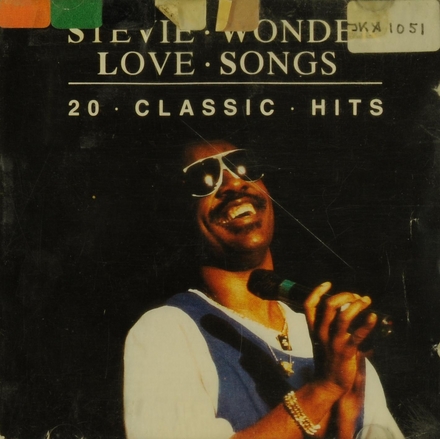 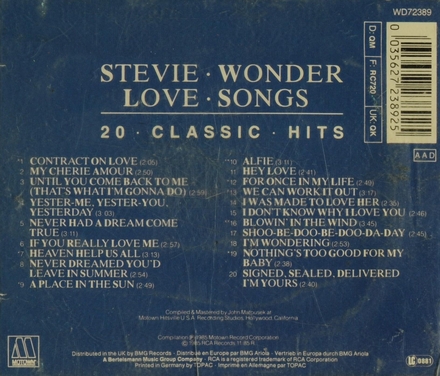 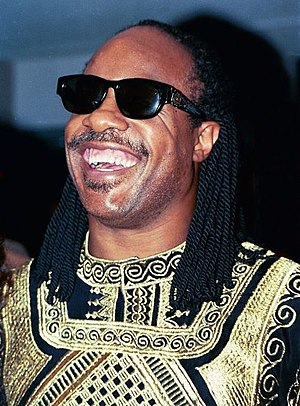 Stevland Hardaway Morris (born Judkins; born May 13, 1950), known professionally as Stevie Wonder, is an American singer, songwriter, musician and record producer. A prominent figure in popular music during the second half of the 20th century, Wonder is one of the most successful songwriters and musicians. A virtual one-man band, his use of synthesizers and further electronic musical instruments during the 1970s reshaped the conventions of R&B. He also helped drive the genre into the album era, crafting his LPs as cohesive, consistent socially conscious statements with complex compositions. Wonder is often hailed as a "genius", and has been credited as a pioneer and influence to musicians of various genres including rhythm and blues, pop, soul, gospel, funk and jazz.

Blind since shortly after his birth, Wonder was a child prodigy known as Little Stevie Wonder, leading him to sign with Motown's Tamla label at the …Read more on Wikipedia

Work of Stevie Wonder in the library 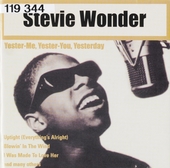 Songs in the key of life

Songs in the key of life 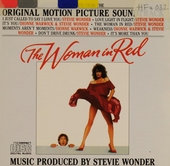 The Woman In Red 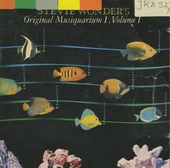 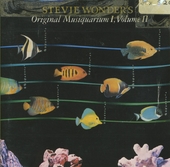 Songs in the key of life. vol.1 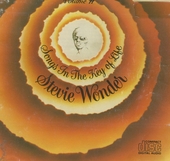 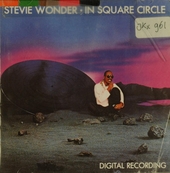 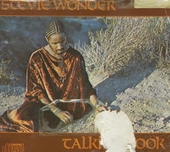 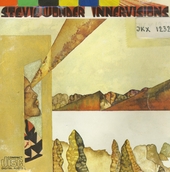 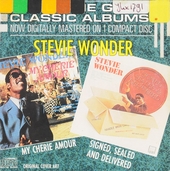 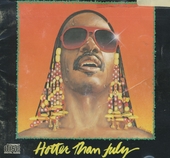 Music of my mind 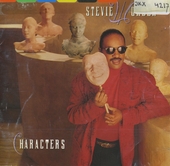 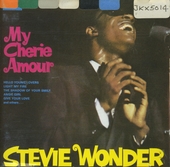 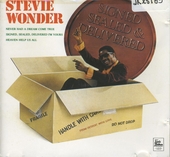 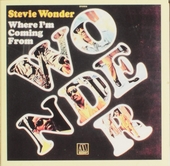 Where i'm coming from 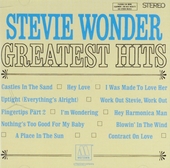