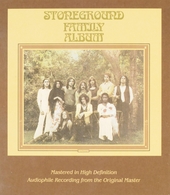 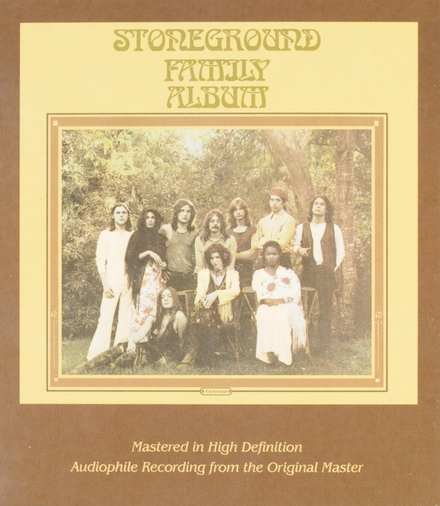 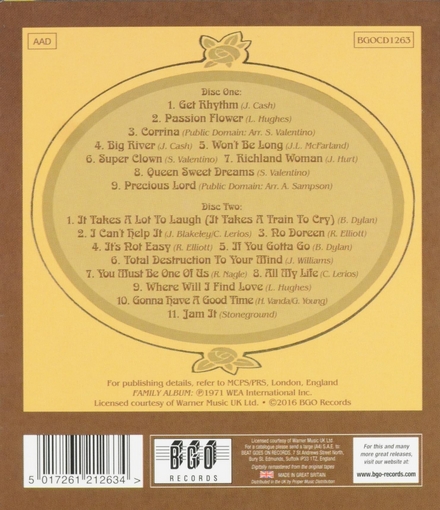 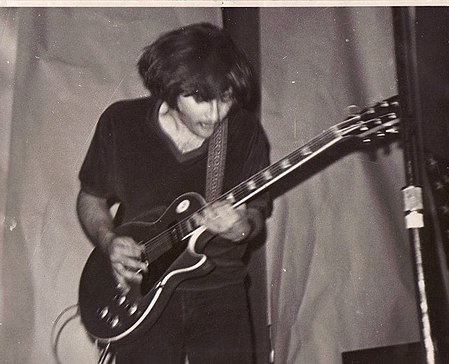 Stoneground was a rock band formed in 1970 in Concord, California. Originally a trio, Stoneground expanded to a 10-piece band by the time of their eponymous 1971 debut album. The group appeared in two films, Medicine Ball Caravan (1971) and Dracula A.D. 1972 (1972), and released three albums before singer Sal Valentino quit in 1973. Three other band members—Cory Lerios, Steve Price and David Jenkins—left to form pop group Pablo Cruise. Stoneground continued as an act through 1982, with only Tim Barnes and Annie Sampson remaining from the early incarnation of the band. Barnes and Price led a reformed Stoneground in 2003 and released a studio album the following year.

Work of Stoneground in the library 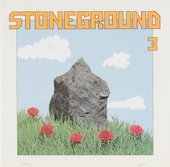 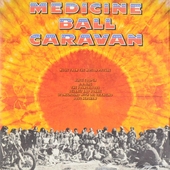