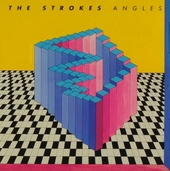 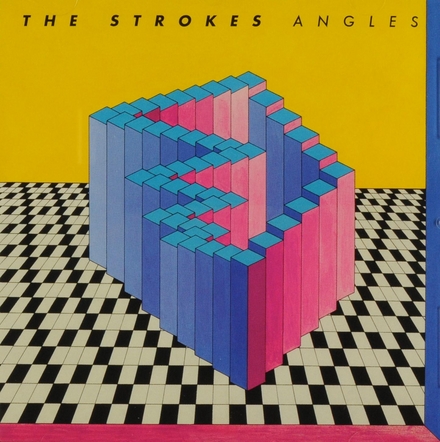 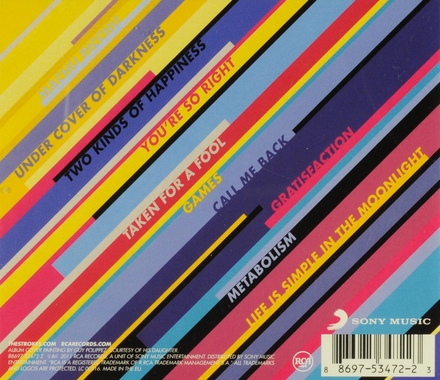 The Strokes are an American rock band from Manhattan, New York. Formed in 1998, the band is composed of singer Julian Casablancas, guitarists Nick Valensi and Albert Hammond Jr., bassist Nikolai Fraiture, and drummer Fabrizio Moretti. They are one of the more prominent bands of the garage rock and post-punk revivals, aiding in the resurgence of indie rock in New York City.

After the release of their EP The Modern Age in January 2001, a bidding war ensued among major labels in order to sign the band. Eventually, RCA Records signed them and released their debut studio album, Is This It, later that year. It earned them international commercial success and critical acclaim, appearing on several year-end and all-time album lists. It was followed by Room on Fire in October 2003 and First Impressions of Earth in January 2006, both receiving similar commercial success. They then entered a hiatus for several years.

…Read more on Wikipedia
Work of The Strokes in the library 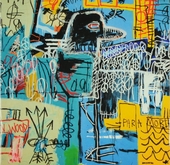 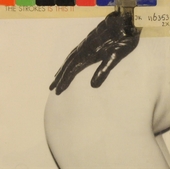 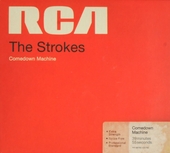 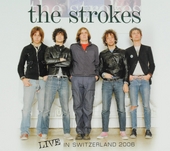 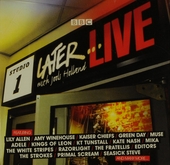 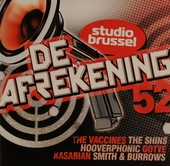 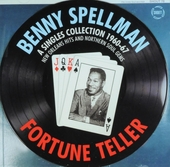