The cutting edge : chasing the dream 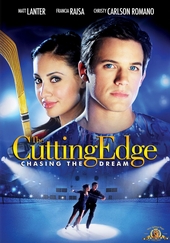 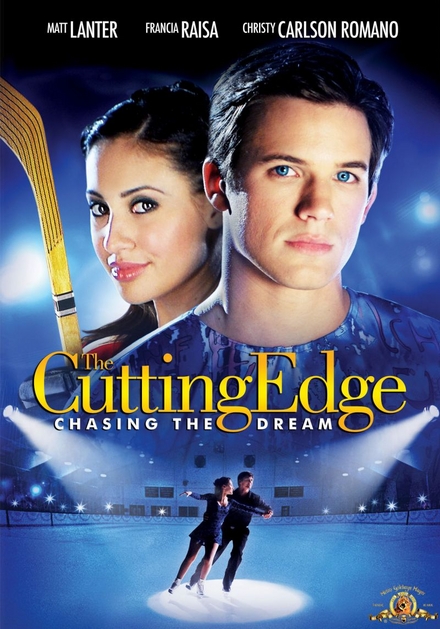 The cutting edge : chasing the dream

Stuart Thomas Gillard (born April 28, 1950) is a Canadian film, writer, producer and television director. He is best known for directing the films Teenage Mutant Ninja Turtles III (1993) and RocketMan (1997). He also wrote and directed the romance film Paradise in 1982, his directing debut.

As a television director, Gillard's credits include Bordertown, The Outer Limits, the original Charmed and its reboot series, One Tree Hill and 90210. He has also directed numerous television films, many for ABC Family and Disney Channel such as Girl vs. Monster and Twitches.

As an actor, Gillard won the Canadian Film Award for Best Actor in 1975 for his performance as a journalist in the film Why Rock the Boat?, and appeared in the 1970s sitcom Excuse My French.

Work of Stuart Gillard in the library 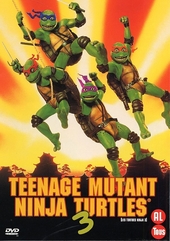 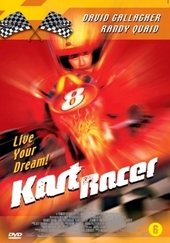 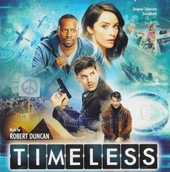 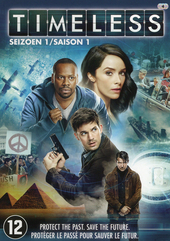 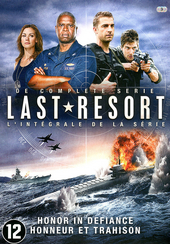 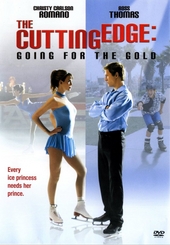 The cutting edge : going for the gold
Sean MacNamara 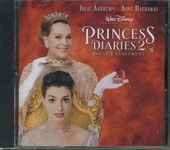 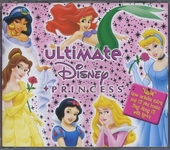