For those with same or similar name, see Susan Miller (disambiguation).

Sue Miller (born November 29, 1943) is an American novelist and short story writer who has written a number of best-selling novels.

Born in Chicago, Miller was preoccupied with her duties as a single mother, leaving little time to write for many years. As a result she did not publish her first novel until 1986, after spending almost a decade in various fellowships and teaching positions.

Since then, two of her novels have been made into feature films, and her book While I Was Gone was an Oprah's Book Club pick in 2000. Miller has taught creative writing classes at Smith College, Amherst, Tufts, MIT, and Boston University.

Work of Sue Miller in the library 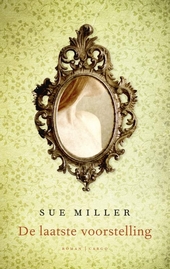 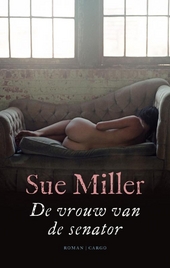 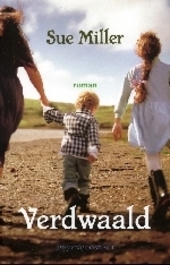 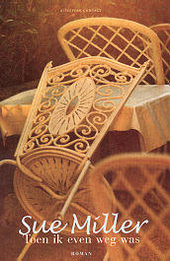 Toen ik even weg was 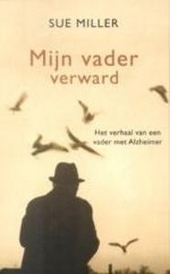 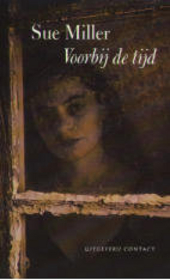 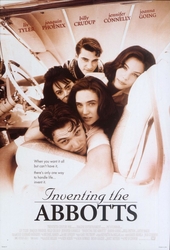 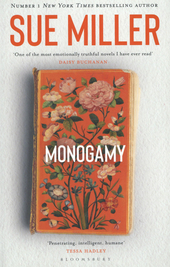 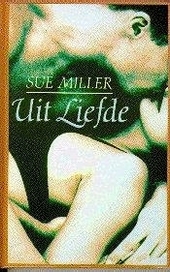 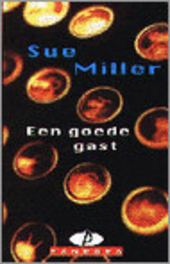