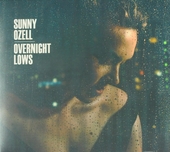 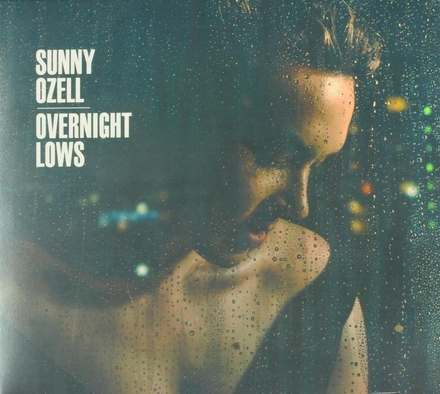 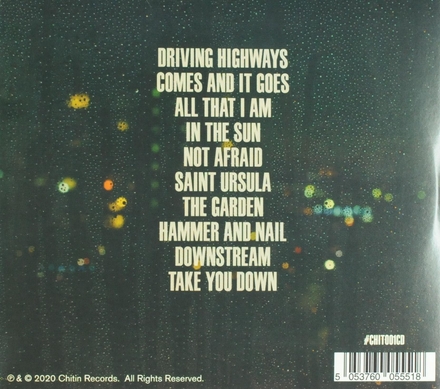 Sunny Ozell, Lady Stewart (born December 23, 1978) is an American singer and songwriter who currently resides in Brooklyn, New York. She is married to the British actor Patrick Stewart.

Ozell grew up in Reno, Nevada, in a musical household and began her classical training at an early age. Her parents did not play or perform themselves, but they had a passion for music and took music education seriously, getting Ozell to play the violin from the age of just four years old. She also started vocal training at the age of 11 years and soon after realised that music was the career path she wanted to pursue. From 13, she started working with an opera coach.

At university in Boulder, Colorado, she majored in English Literature and sang in blues bands and soul-funk bands in her spare time throughout college. After graduating, she started performing in clubs around New York and became a par…Read more on Wikipedia

Work of Sunny Ozell in the library