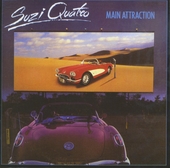 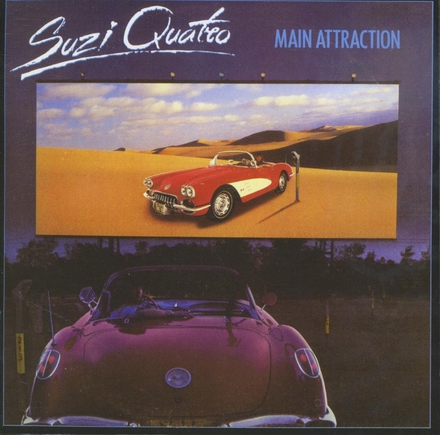 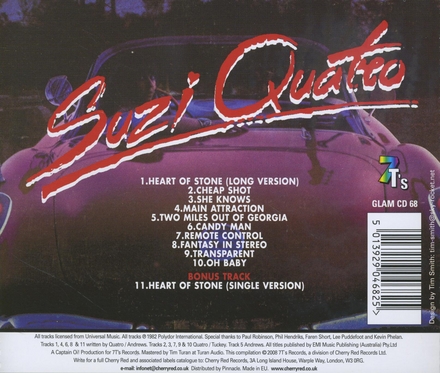 Susan Kay Quatro (born June 3, 1950) is an American singer-songwriter, musician, and actress. In the 1970s she scored a string of hit singles that found greater success in Europe and Australia than in her homeland, reaching No. 1 in the UK, other European countries and Australia with her singles "Can the Can" (1973) and "Devil Gate Drive" (1974).

Quatro released her self-titled debut album in 1973. Since then, she has released fifteen studio albums, ten compilation albums, and one live album. Her other solo hits include "48 Crash", "Daytona Demon", "The Wild One", and "Your Mama Won't Like Me". Following a recurring role as bass player Leather Tuscadero on the popular American sitcom Happy Days, her duet "Stumblin' In" with Smokie's lead singer Chris Norman reached No. 4 in the US.

Between 1973 and 1980, Quatro was awarded six Bravo Ottos. In 2010, she was voted into the Michigan Rock and Roll Legends online Hall of Fame. …Read more on Wikipedia

Work of Suzi Quatro in the library 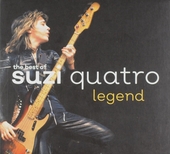 The best of : Legend 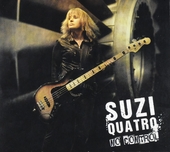 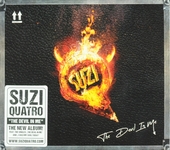 The devil in me 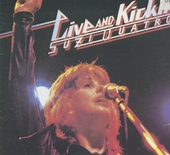 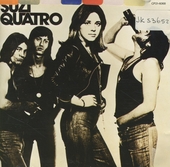 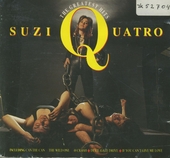 The wild one : the greatest hits 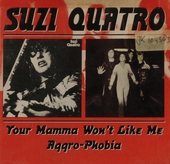 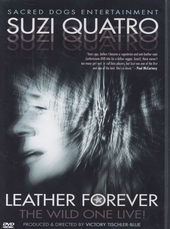 Leather forever : The wild one live! 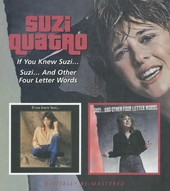 If you knew Suzi... ; Suzi... and other four letter words 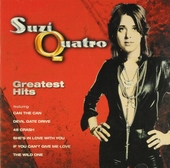 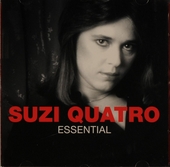 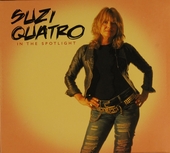 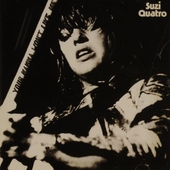 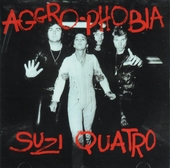 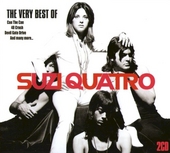 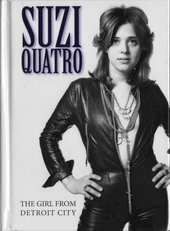 The girl from Detroit city 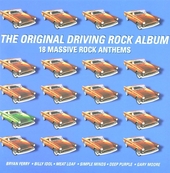 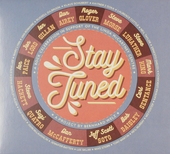