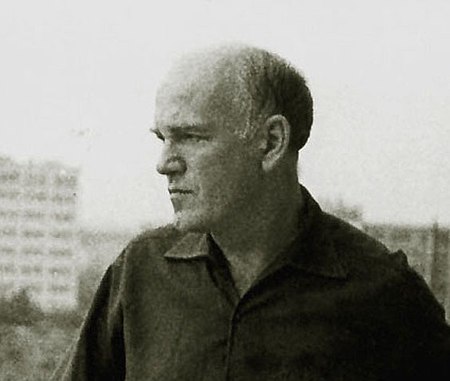 Sviatoslav Teofilovich Richter March 20 [O.S. March 7] 1915 – August 1, 1997) was a Soviet and Russian pianist who is frequently regarded as one of the greatest pianists of all time. He is known for the "depth of his interpretations, his virtuoso technique, and his vast repertoire."

Richter was born in Zhytomyr, Volhynian Governorate of the Russian Empire (modern-day Ukraine), a native town of his parents. His father, Teofil Danilovich Richter (1872–1941), was a pianist, organist and composer born to German expatriates; from 1893 to 1900 he studied in the University of Music and Performing Arts Vienna. His mother, Anna Pavlovna Richter (née Moskaleva; 1893–1963), came from a noble Russian landowning family, and at one point she studied under her future husband. In 1918, when Richter's parents were in Odessa, the Civil War separated them from…Read more on Wikipedia

Work of Sviatoslav Richter in the library 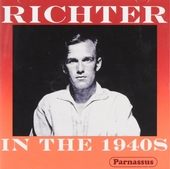 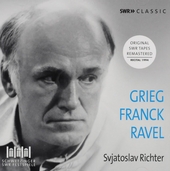 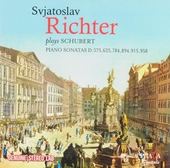 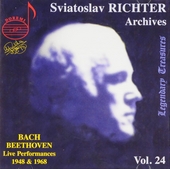 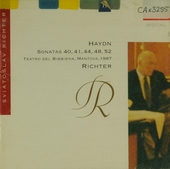 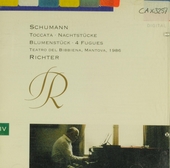 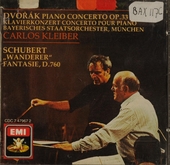 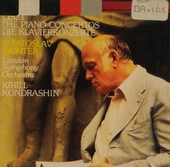 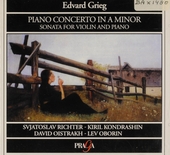 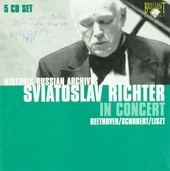 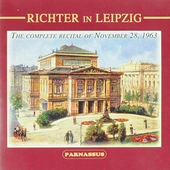 Richter in Leipzig : The complete recital of November 28, 1963 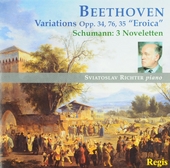 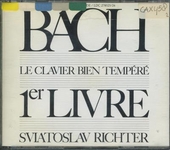 Sonatas for piano and cello

Piano quintet in A, op.5