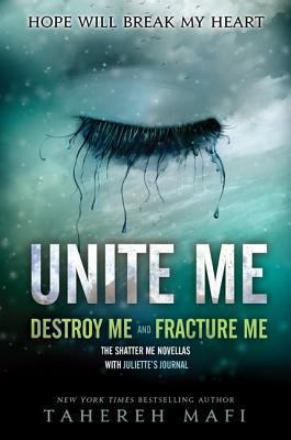 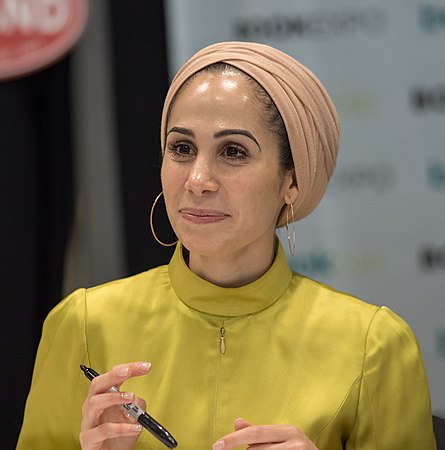 Tahereh Mafi (November 9, 1988) is an American author based in Santa Monica, California. She is known for writing young adult fiction.

Mafi was born on November 9, 1988, in a small town in Connecticut. She is the youngest child of her family and has four older brothers. Mafi's parents are immigrants from Iran. At age 12 she moved with her family to Northern California and at age 14 they moved to Orange County.

Mafi stated that before writing her first novel, Shatter Me, she wrote five manuscripts i…Read more on Wikipedia

Work of Tahereh Mafi in the library 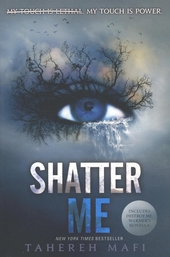 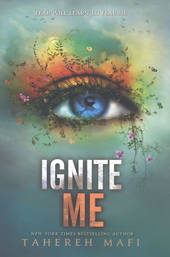 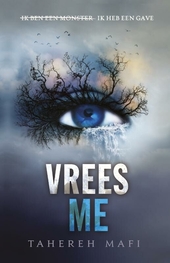 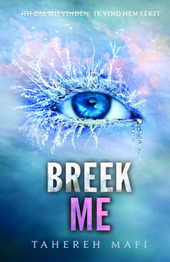 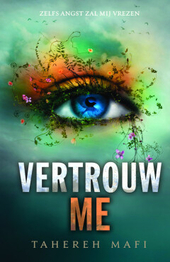 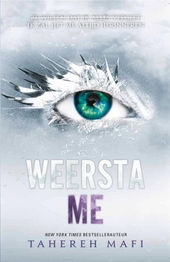 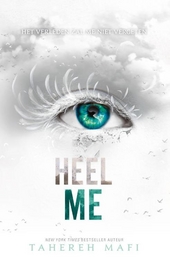 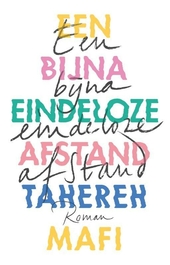 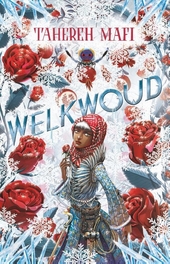 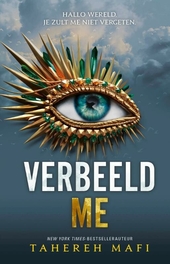 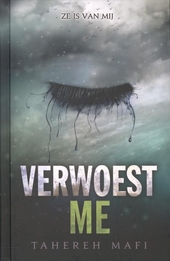 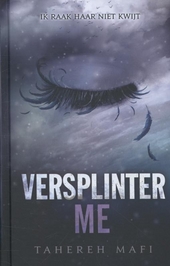 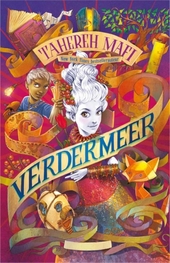 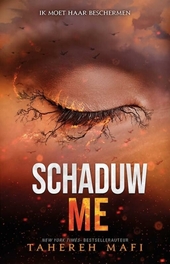 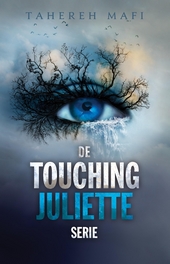 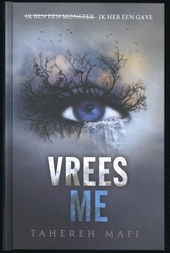 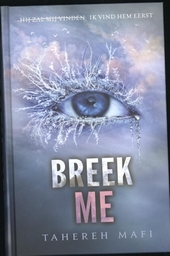