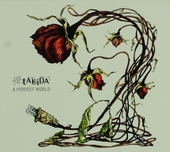 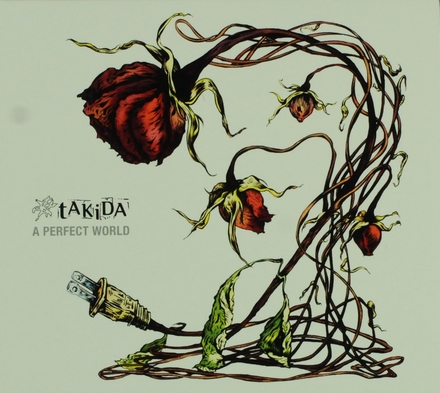 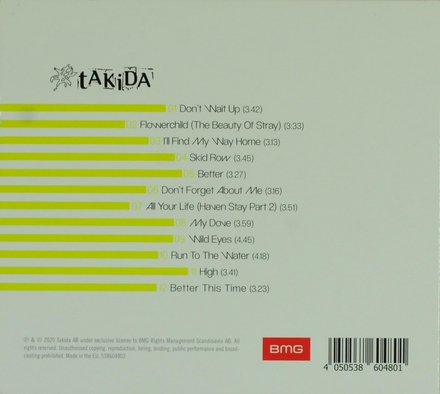 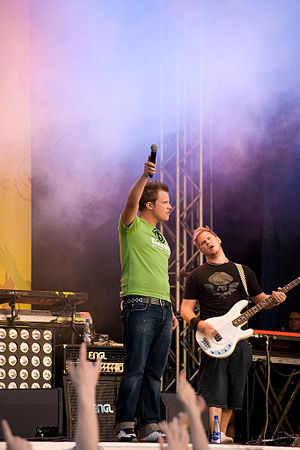 Takida is a rock band from Ånge, Sweden, formed in 1999. The band's name "Takida" comes from the character Gohei Takeda in the Japanese anime series Nagareboshi Gin. Takeda's name was mispronounced as "Takida" in the Swedish voiceover of the anime series.

In 2000 they recorded their first demo, "Old", and in 2005 they were signed up by Swedish indie-label Ninetone Records. They released their first single, "Losing", in January 2006 and in April 2006 their first album ...Make You Breathe was released. Their second album, Bury the Lies, was released in May 2007. The same year the single "Curly Sue" topped radio channel P3s "Tracks" list for ten consecutive weeks. "Handlake village" and "The Things We Owe" also reached number one on the Tracks chart.

Work of Takida in the library 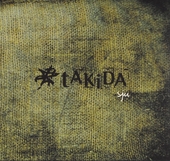 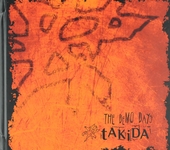