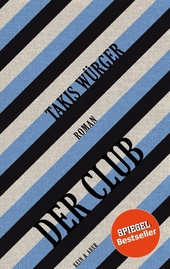 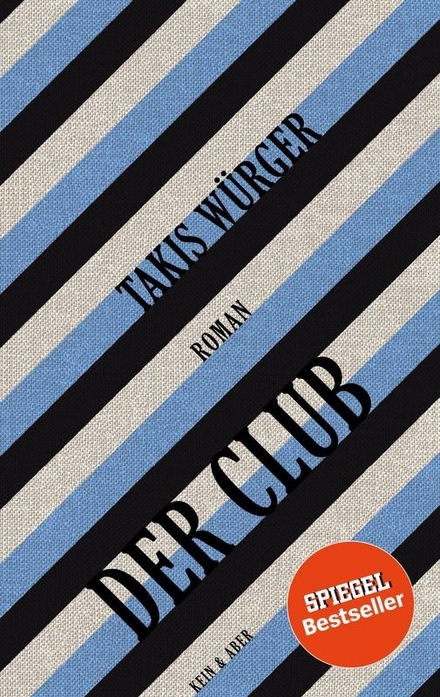 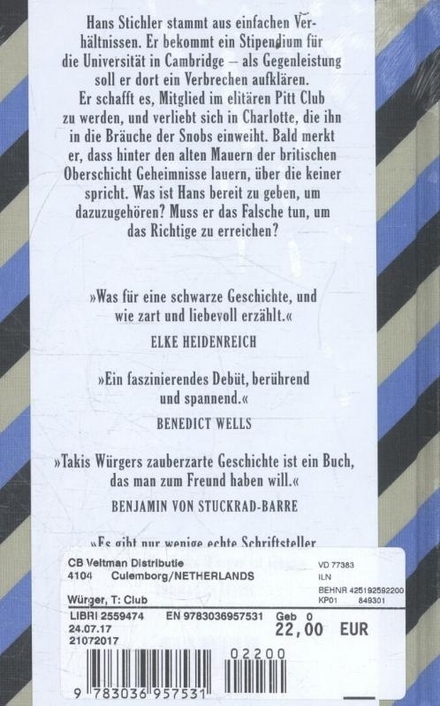 Takis Würger (born 1985) is a German investigative journalist, author, war correspondent and staff writer for the news magazine Der Spiegel, reporting from warzone locales such as Afghanistan, Libya, Ukraine, and throughout the Middle East.

He was one of the few reporters spending time as an embedded journalist with German military snipers in Afghanistan. He also accompanied German radical Muslims to a Madrasa in Alexandria, Cairo. After sleeping in the apartment of the renowned Salafist preacher Sven Lau and spending a couple of days with him, Würger had to flee the country for security reasons.

Würger, who attended the Henri Nannen School for Journalism in Hamburg, received the German Reporter Award and in 2013 the CNN Journalist Award Germany / Austria / Switzerland for a story about German soldiers in Afghanistan. In 2014 he received the Hansel-Mieth-Preis for a story about an old boxer. In 2010 Würger was nominated by Medium Magazin as one of the „Top 30 Jo…Read more on Wikipedia

Work of Takis Würger in the library 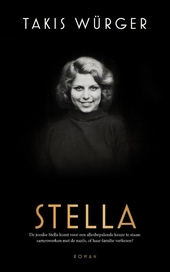