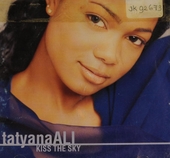 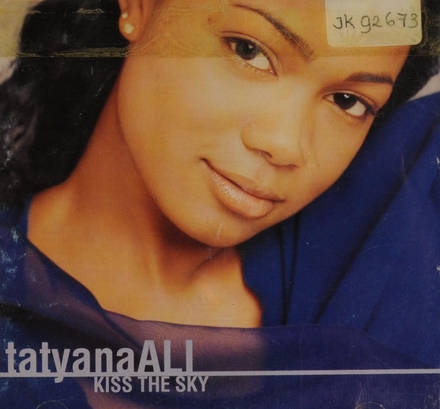 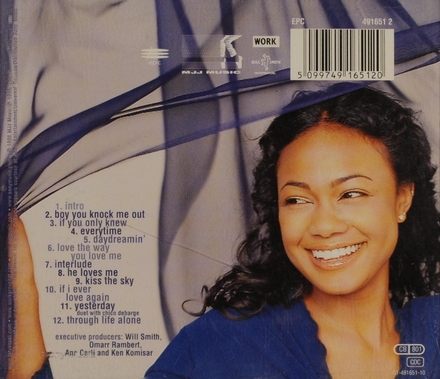 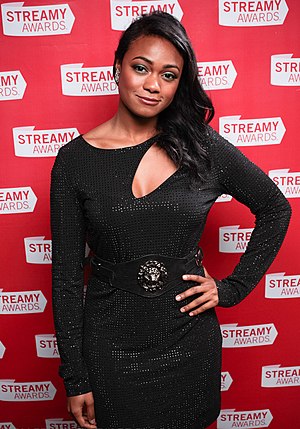 Tatyana Marisol Ali (born January 24, 1979) is an American actress and singer best known for her role as Ashley Banks on the NBC sitcom The Fresh Prince of Bel-Air from 1990 to 1996. She starred as Tyana Jones on the TV One original series Love That Girl!, and played a recurring role as Roxanne on the CBS soap opera The Young and the Restless from 2007 to 2013.

Ali was born in North Bellmore, New York, on January 24, 1979, the eldest daughter of Sheriff and Sonia Ali. Tatyana was born a Dougla to an Indo-Trinidadian father and an Afro-Panamanian mother.

In 1985, six-year-old Ali began her acting career as a regular performer on the children's PBS educational program Sesame Street, appearing with jazz great Herbie Hancock in a musical number during her tenure. She also appeared in two episodes of Star Search,Read more on Wikipedia

Work of Tatyana Ali in the library