Ted Kotcheff (director), John Scott (composer), Kenneth Cook (based on the work of)

Based on the work of
Kenneth Cook

William Theodore Kotcheff (born April 7, 1931) is a Bulgarian-Canadian film and television director, writer and producer, known primarily for his work on British and American television productions such as Armchair Theatre and Law & Order: Special Victims Unit. He directed numerous successful films including the Australian Wake in Fright (1971), action films such as the original Rambo movie First Blood (1982) and Uncommon Valor (1983), and comedies like Fun with Dick and Jane (1977), North Dallas Forty (1979), and Weekend at Bernie's (1989).

He is sometimes credited as William T. Kotcheff, and resides in Beverly Hills, California. Due to his ancestry, Kotcheff has Bulgarian citizenship.

Kotcheff's name was registered in official documents as William Theodore Kotcheff in Toronto, where he was born into a family of Bulgarian immi…Read more on Wikipedia

Work of Ted Kotcheff in the library 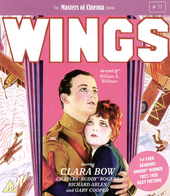 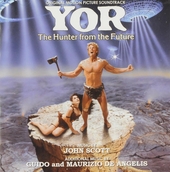 Yor : The hunter from the future
John Scott 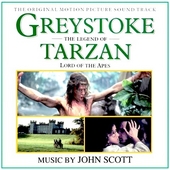 Greystoke : the legend of Tarzan, Lord of the Apes : the original motion picture soundtrack
John Scott 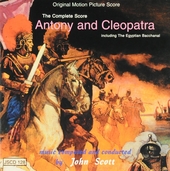 The mill on the Floss
Graham Theakston 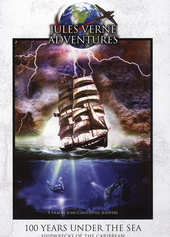 100 years under the sea : shipwrecks of the Caribbean
Jean-Christophe Jeauffre 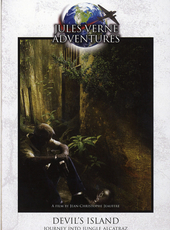 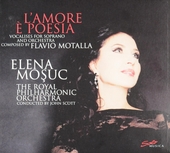 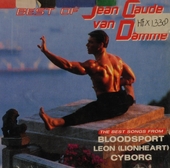 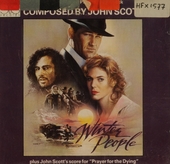 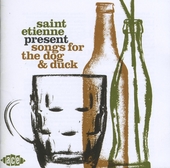 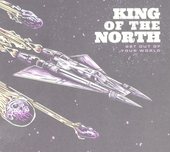 Get out of your world
King Of The North 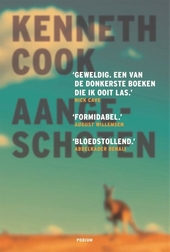 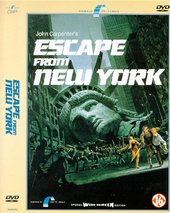 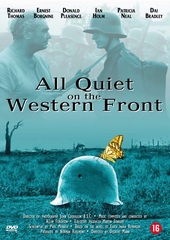 All quiet on the western front
Delbert Mann 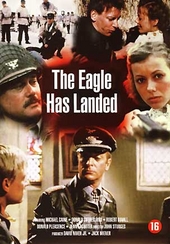 The eagle has landed
John Sturges 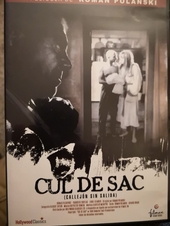 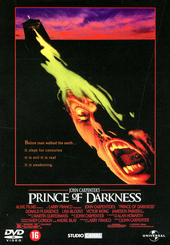