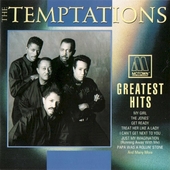 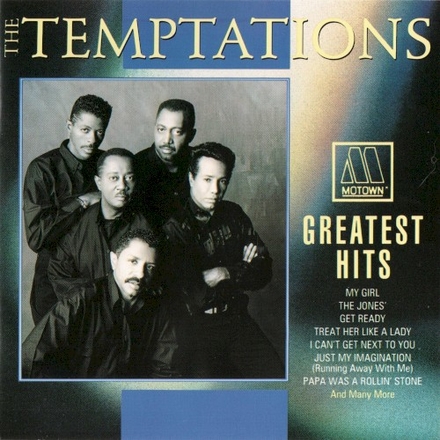 The Temptations are an American vocal group from Detroit, Michigan, who released a series of successful singles and albums with Motown Records during the 1960s and 1970s. The group's work with producer Norman Whitfield, beginning with the Top 10 hit single "Cloud Nine" in October 1968, pioneered psychedelic soul, and was significant in the evolution of R&B and soul music. The band members are known for their choreography, distinct harmonies, and dress style. Having sold tens of millions of albums, the Temptations are among the most successful groups in popular music.

Featuring five male vocalists and dancers (save for brief periods with fewer or more members), the group formed in 1960 in Detroit under the name the Elgins. The founding members came from two rival Detroit vocal groups: Otis Williams, Elbridge "Al" Bryant, and Melvin Franklin of Otis Williams & the Distants, and Eddie Kendricks and Paul Williams of the Primes. In 1964, Bryant was replaced b…Read more on Wikipedia

Work of The Temptations in the library 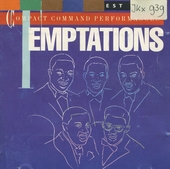 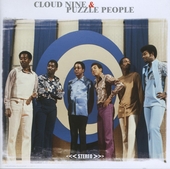 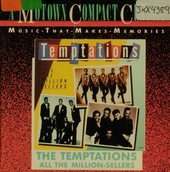 All the million sellers 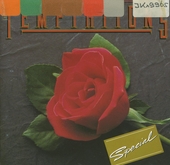 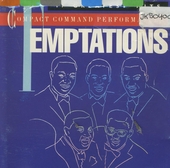 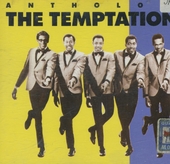 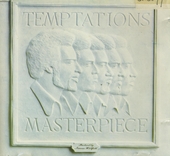 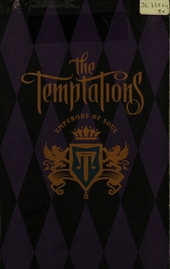 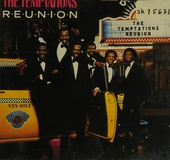 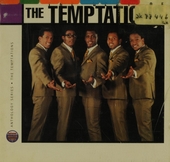 The best of The Temptations 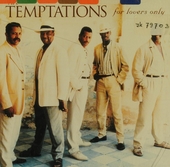 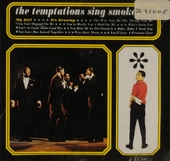 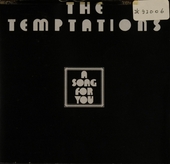 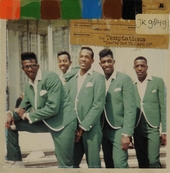 You've got to earn it" 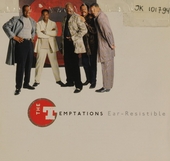 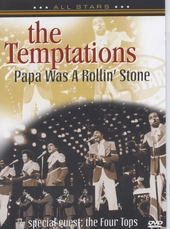 Papa was a rollin' stone