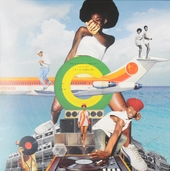 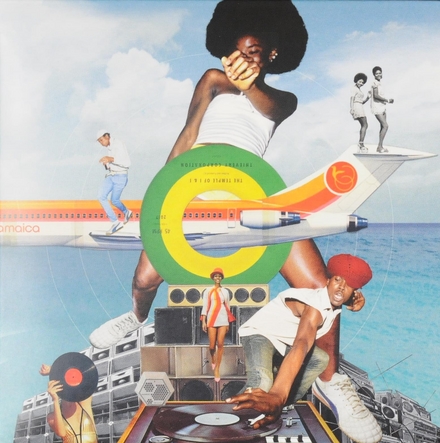 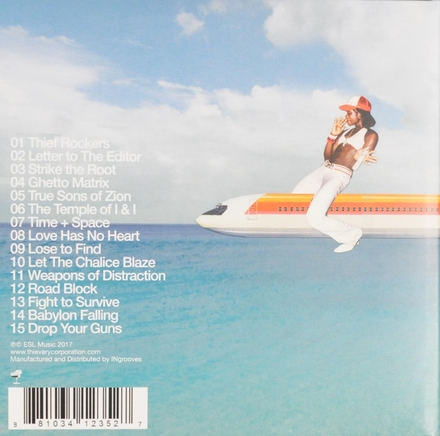 Title
The temple of I & I

Parallel title
The temple of I and I

Thievery Corporation was formed in the summer of 1995 at Washington D.C.'s Eighteenth Street Lounge. Rob Garza and Lounge co-owner Eric Hilton were drawn together over their mutual love of club life, as well as dub, bossa nova and jazz records. They decided to see what would come of mixing all these in a recording studio, and from this, in 1996 the duo started their Eighteenth Street Lounge Music record label.

The duo drew attention with their first two 12-inch offerings, "Shaolin Satellite" and "2001: a Spliff Odyssey", and with their 1996 debut LP, Sounds from the Thievery Hi-Fi.

In 2002 they released The Ric…Read more on Wikipedia

Work of Thievery Corporation in the library 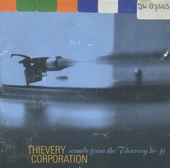 Sounds from the Thievery hi-fi 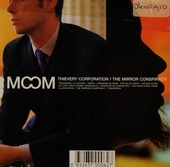 The richest man in Babylon 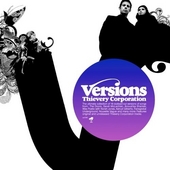 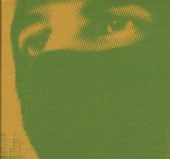 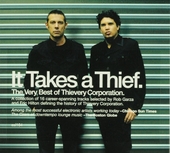 It takes a thief : the very best of Thievery Corporation 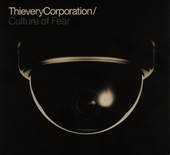 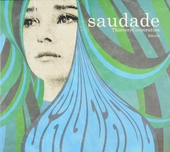 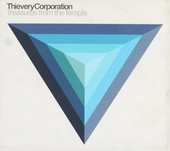 Treasures from the temple 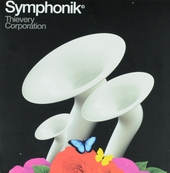 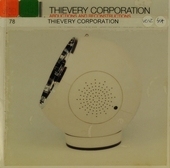 Sounds from the Verve hi-fi 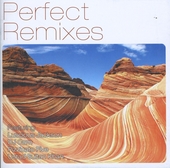 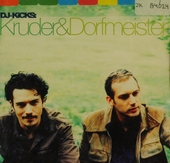 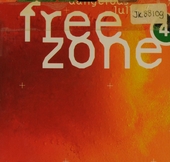 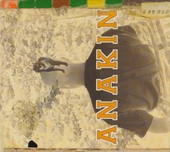