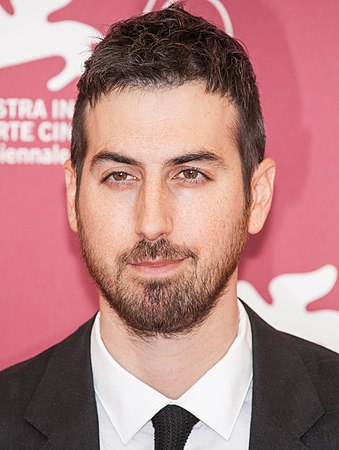 Timon C. West (born October 5, 1980) is an American film director, producer, screenwriter, editor, cinematographer, and occasional actor, best known for his work in horror films. He directed the horror films The Roost (2005), The House of the Devil (2009), The Innkeepers (2011), The Sacrament (2013), X and its prequel Pearl (both 2022), and the Western In a Valley of Violence (2016). He has also acted in a number of films, mostly in those directed by either himself or Joe Swanberg.

West was born in Wilmington, Delaware. His given name Timon was the surname of his maternal grandfather. He was featured in a 2001 fall issue of Teen People magazine. West attended the School of Visual Arts.

Work of Ti West in the library