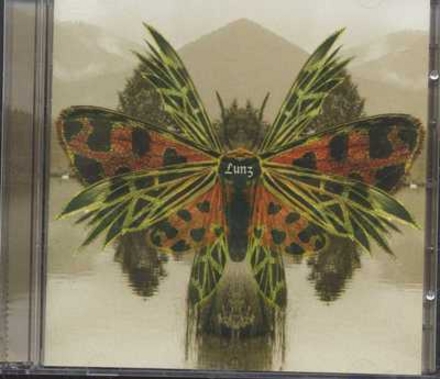 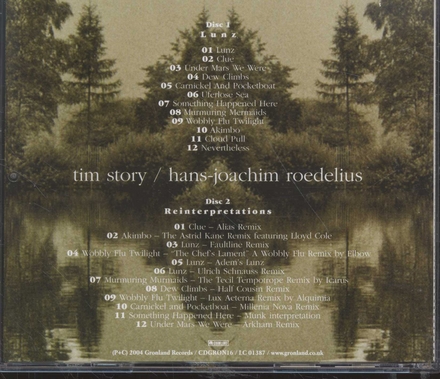 Timothy Kevin Story (born March 13, 1970) is an American film director, writer, and film producer. He is the founder of The Story Company, an entertainment production company that he started with his wife in 1996.

Born in Los Angeles on March 13, 1970, Story attended LA's Westchester High School, with jazz pianist Eric Reed and actresses Regina King and Nia Long. He was senior class president at Westchester High. He graduated from the USC School of Cinematic Arts in 1991.

While in high school, Story briefly attempted a career in music. He was part of Ice-T's Rhyme Syndicate and even appeared as a member of the group T.D.F. on the song "T.D.F. Connection" from the 1988 compilation album Rhyme Syndicate Comin' Through. A group member was shot and killed prior to them being signed to Warner Bros. Records. Story later turned his attention to directing feature films.

Work of Tim Story in the library 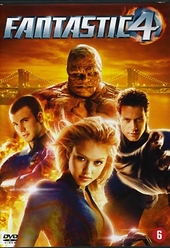 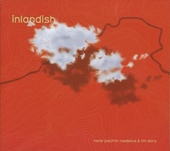 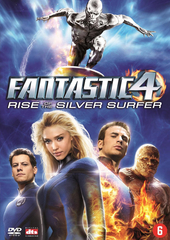 Fantastic 4 : rise of the Silver Surfer 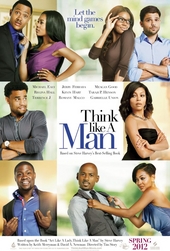 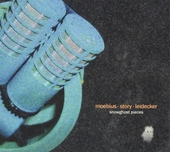 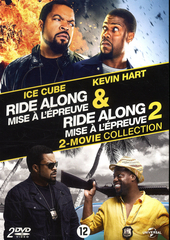 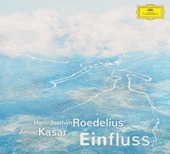 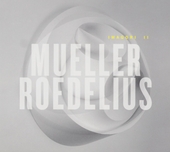 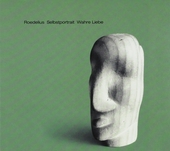 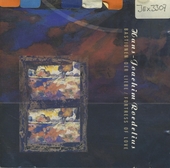 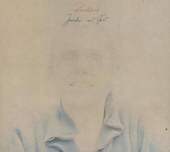 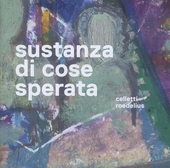 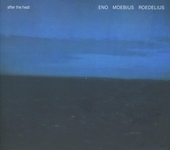 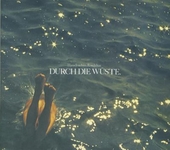 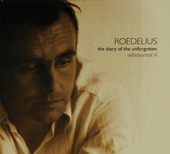 The diary of the unforgotten : selbstportrait VI 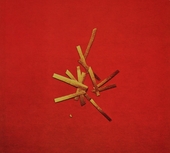 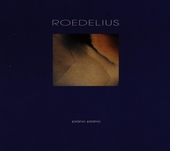 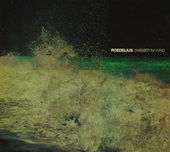 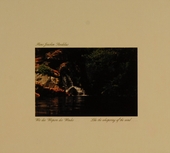 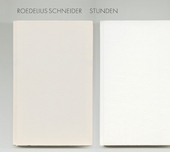 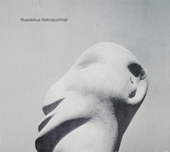 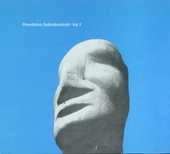 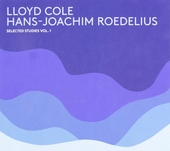