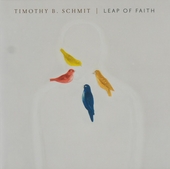 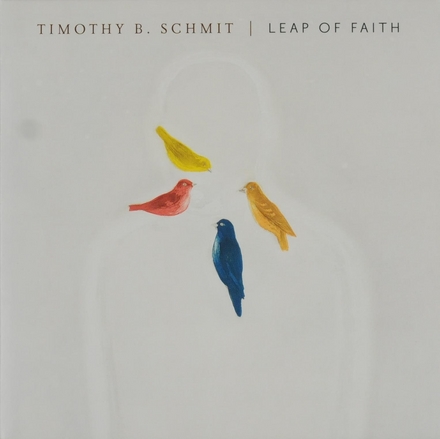 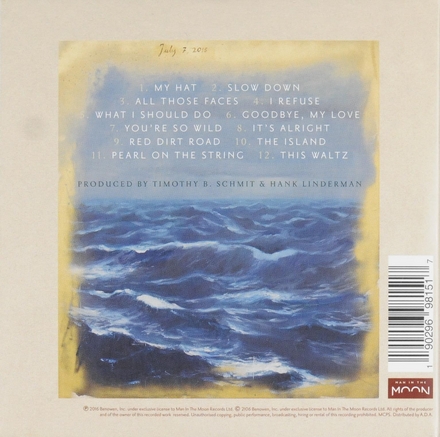 About Timothy B. Schmit 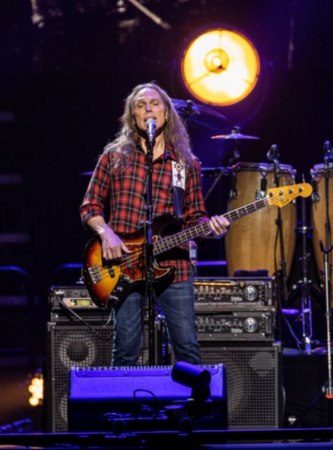 Timothy Bruce Schmit (born October 30, 1947) is an American musician, singer, and songwriter. He has performed as the bassist and vocalist for Poco and Eagles, having replaced bassist and vocalist Randy Meisner in both cases. Schmit has also worked for decades as a session musician and solo artist. In 1998, he was inducted into the Rock and Roll Hall of Fame as a member of Eagles.

Schmit was born in Oakland, California. He was raised in Sacramento, and began playing in the folk music group Tim, Tom & Ron at the age of 15. That group evolved into a surf band called the Contenders, then changed its name to the New Breed (sometimes known simply as "the Breed"). As the New Breed, they had one big radio hit: the Animals-inspired "Green Eyed Woman," which was released in 1965. Changing its name once again to Glad, the group recorded the album Feelin' Glad in 1968.

Work of Timothy B. Schmit in the library 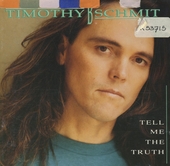 Tell me the truth 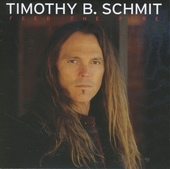 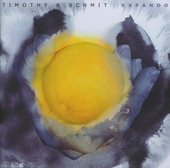 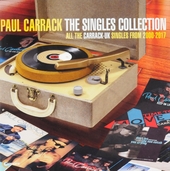 The anthology... so far 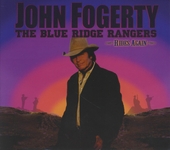 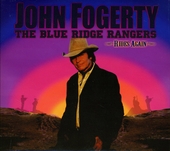 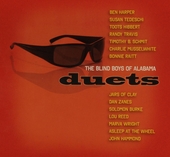 The Blind Boys of Alabama 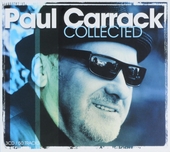 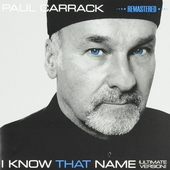 I know that name : Ultimate version 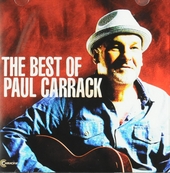 The best of Paul Carrack