Tod Browning (director), Garrett Fort (author of screenplay), Bram Stoker (based on the work of) 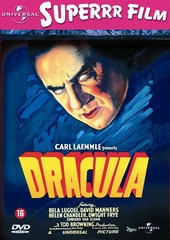 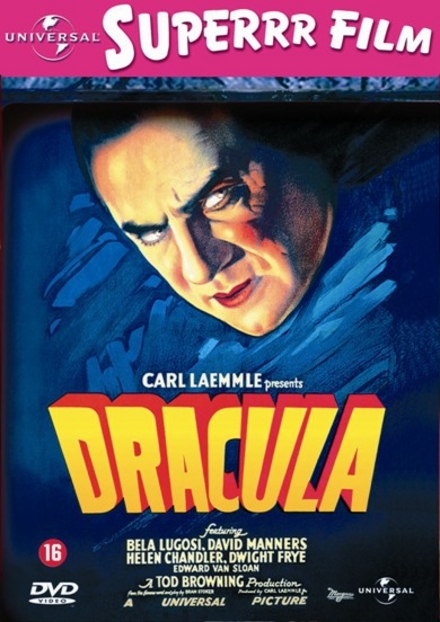 Based on the work of
Bram Stoker

As a child, Browning was fascinated by circus and carnival life. At the age of 16, and b…Read more on Wikipedia

Work of Tod Browning in the library 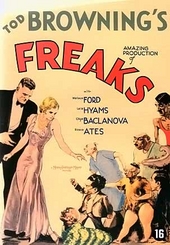 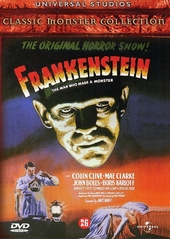 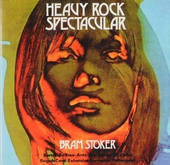 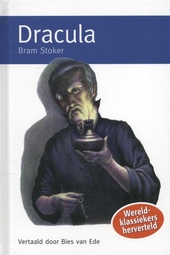 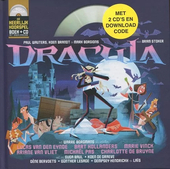 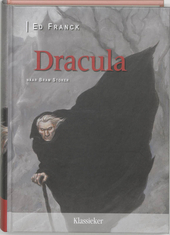 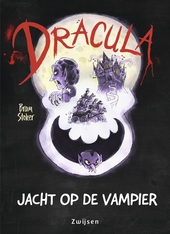 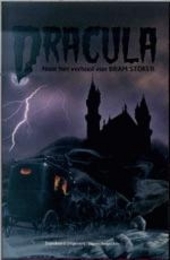 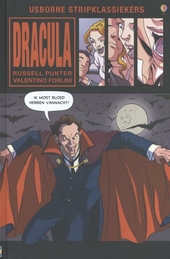 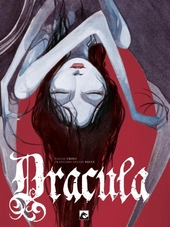 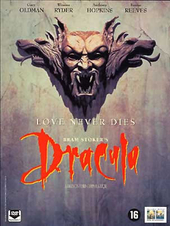 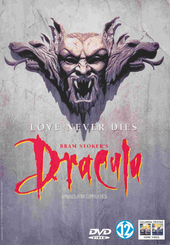 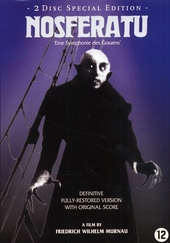 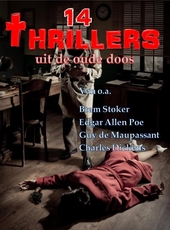 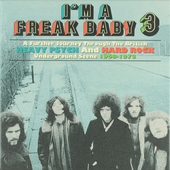 I'm a freak baby : A journey through the British heavy psych and hard rock underground scene 1968-1973