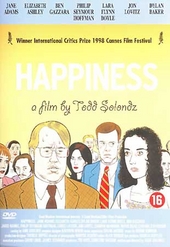 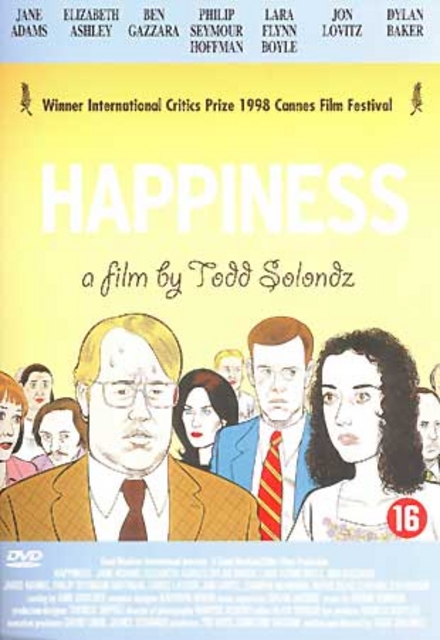 More than 45 times in Flemish libraries

Todd Solondz (; born October 15, 1959) is an American filmmaker and playwright known for his style of dark, socially conscious satire. Solondz's work has received critical acclaim for its commentary on the "dark underbelly of middle class American suburbia," a reflection of his own background in New Jersey. His work includes Welcome to the Dollhouse (1995), Happiness (1998), Storytelling (2001), Palindromes (2004), Life During Wartime (2009), Dark Horse (2011), and Wiener-Dog (2016).

Solondz was born in Newark, New Jersey. He wrote several screenplays while working as a delivery boy for the Writers Guild of America. Solondz earned his undergraduate degree in English from Yale and attended New York University's Master of Fine Arts program in film and television, but did not complete a degree.

During the early 1990s, Solondz worked as a teacher of Engli…Read more on Wikipedia

Work of Todd Solondz in the library 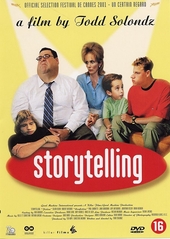 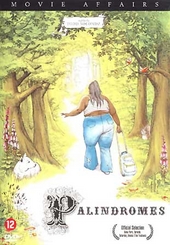 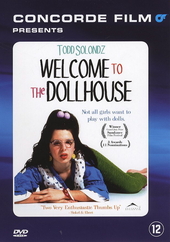 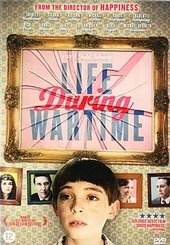 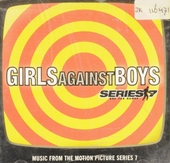 Music from the motion picture Series 7 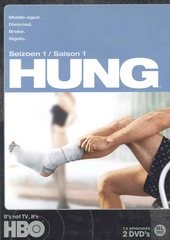 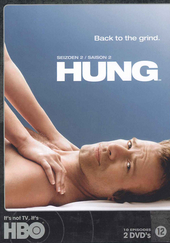 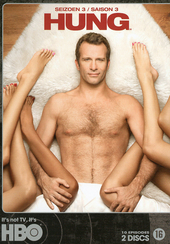 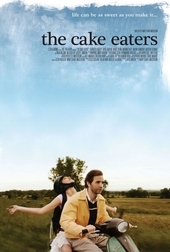