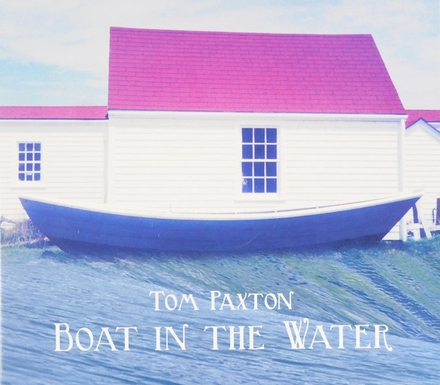 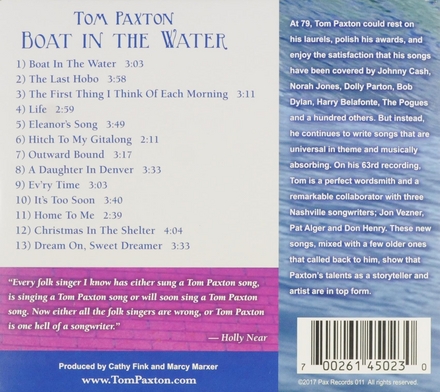 Title
Boat in the water

Thomas Richard Paxton (born October 31, 1937) is an American folk singer-songwriter who has had a music career spanning more than fifty years. In 2009, Paxton received a Grammy Lifetime Achievement Award. He is noteworthy as a music educator as well as an advocate for folk singers to combine traditional songs with new compositions.

Paxton's songs have been widely recorded, including modern standards such as "The Last Thing on My Mind", "Bottle of Wine", "Whose Garden Was This", "The Marvelous Toy", and "Ramblin' Boy". Paxton's songs have been recorded by Pete Seeger, Bob Dylan, The Weavers, Judy Collins, Sandy Denny, Joan Baez, Doc Watson, Harry Belafonte, Peter, Paul and Mary, The Seekers, Marianne Faithfull, The Kingston Trio, the Chad Mitchell Trio, John Denver, Dolly Parton and Porter Wagoner, Johnny Cash, Willie Nelson, Flatt & Scruggs, The Move, The Fireballs, and many others (see covers).

Work of Tom Paxton in the library 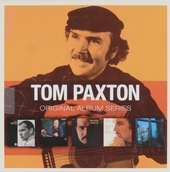 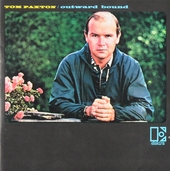 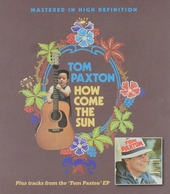 How come the sun 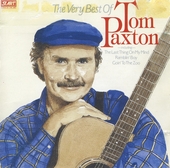 The very best of Tom äxton 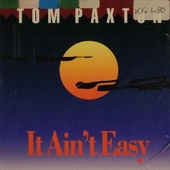 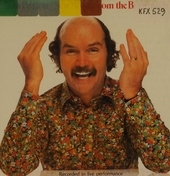 New songs from the briarpatch 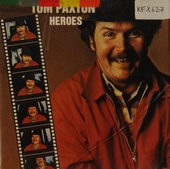 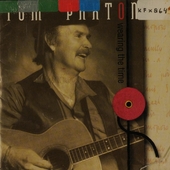 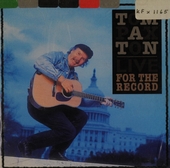 Live for the record 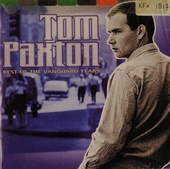 Best of the Vanguard years 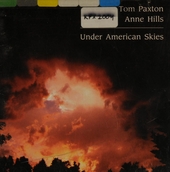 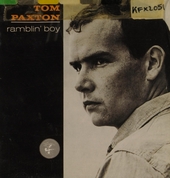 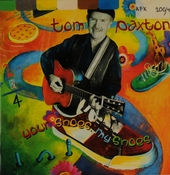 Your shoes, my shoes 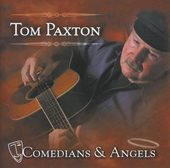 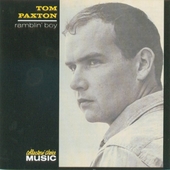 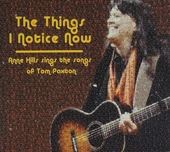 The things I notice now : Anne Hills sings the songs of Tom Paxton 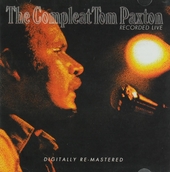 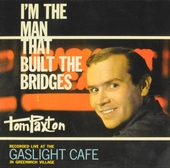 I'm the man that built the bridges : Tom Paxton at the Gaslight Cafe