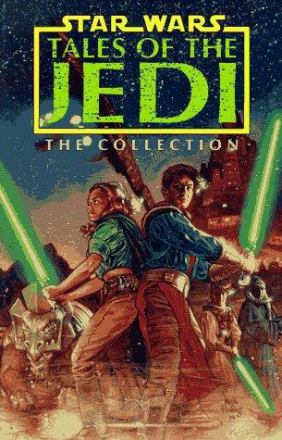 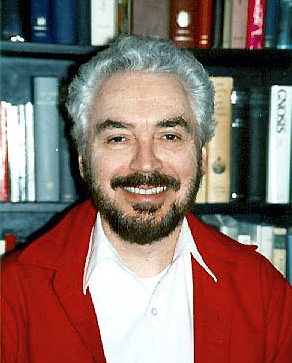 Tom Veitch (born September 26, 1941) is an American writer known for his work in the comic book industry. He is also a novelist and a poet.

He is the brother of comics writer/artist Rick Veitch.

Veitch was a contributor to the underground comix movement of the early 1970s. His collaborations with underground comix artist Greg Irons (the creative team known as "GI/TV") included such titles as Legion of Charlies, Deviant Slice and contributions to many other underground comix, including Skull Comix and Slow Death Funnies.

Creator-owned comics by Veitch include The Light and Darkness War with artist Cam Kennedy, published by Marvel Comics and Titan Books, and The Nazz with artist Bryan Talbot, Clash with artist Adam Kubert, and My Name Is Chaos with artist John Ridgway, each published by DC Comics. Also for DC Comics He wrote Animal Man No. 33–50…Read more on Wikipedia

Work of Tom Veitch in the library 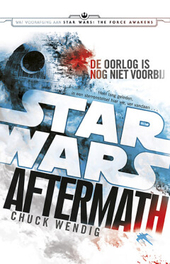 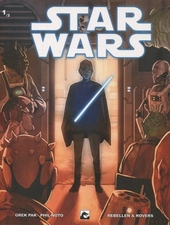 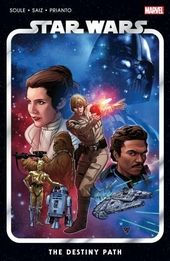 Heir to the empire 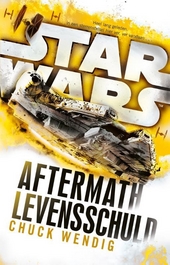 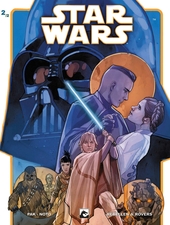 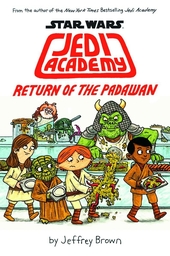 Return of the Padawan 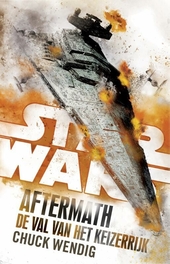 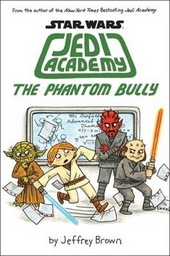 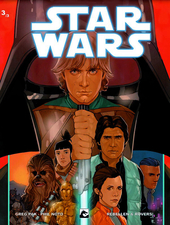 Champions of the Force 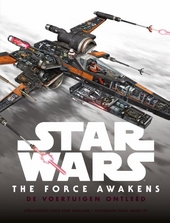 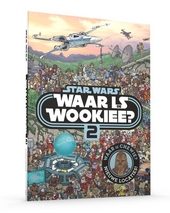 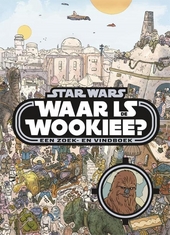 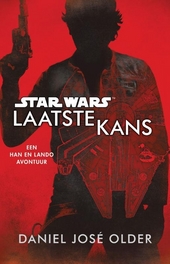 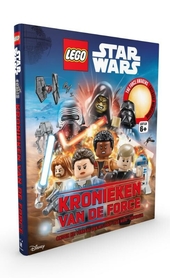 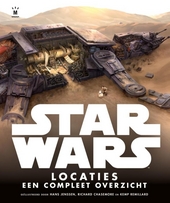 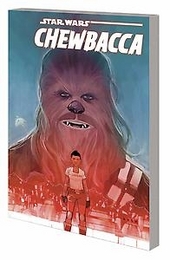 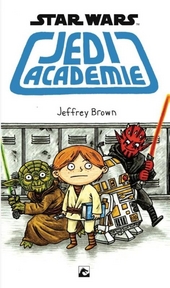