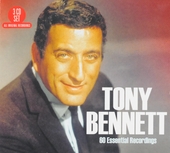 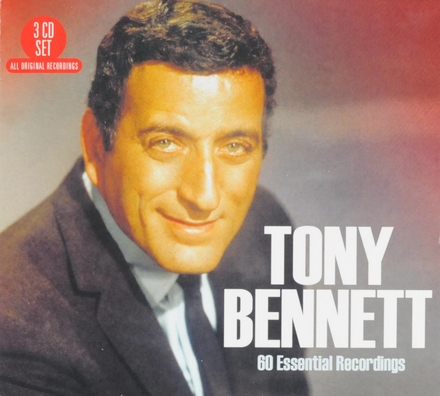 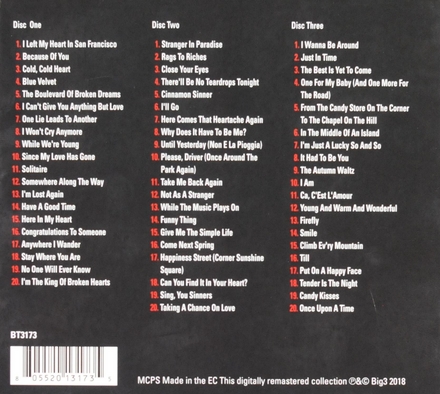 Anthony Dominick Benedetto (born August 3, 1926), known professionally as Tony Bennett, is an American singer of traditional pop standards, big band, show tunes, and jazz. He is also a painter, having created works under his birth name that are on permanent public display in several institutions. He is the founder of the Frank Sinatra School of the Arts in Astoria, Queens, New York.

Born and raised in Astoria and Pyrites, New York to an Italian-American family, Bennett began singing at an early age. He fought in the final stages of World War II as a U.S. Army infantryman in the European Theater. Afterward, he developed his singing technique, signed with Columbia Records and had his first number-one popular song with "Because of You" in 1951. Several top hits such as "Rags to Riches" followed in early 1953. He then refined his approach to encompass jazz singing. He reached an artistic peak in the late 1950s with albums such as The…Read more on Wikipedia

Work of Tony Bennett in the library 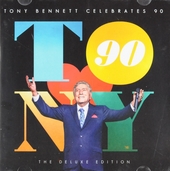 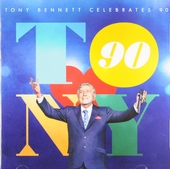 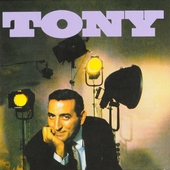 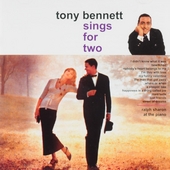 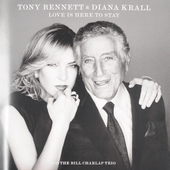 Love is here to stay 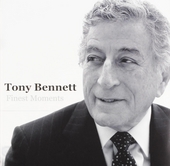 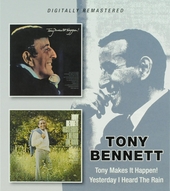 Tony makes it happen! ; Yesterday I heard the rain 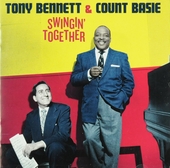 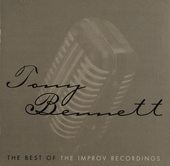 The best of the Improv recordings 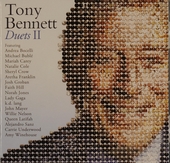 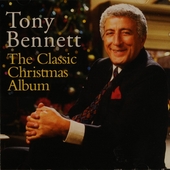 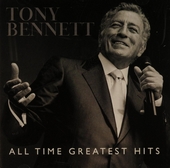 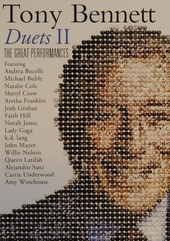 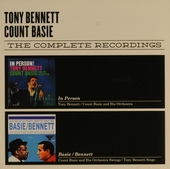 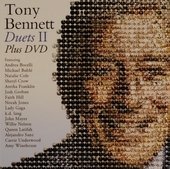 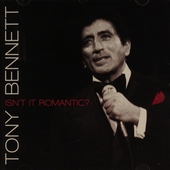 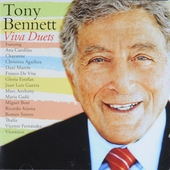 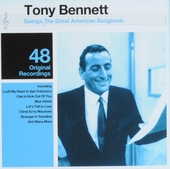