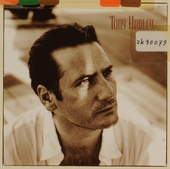 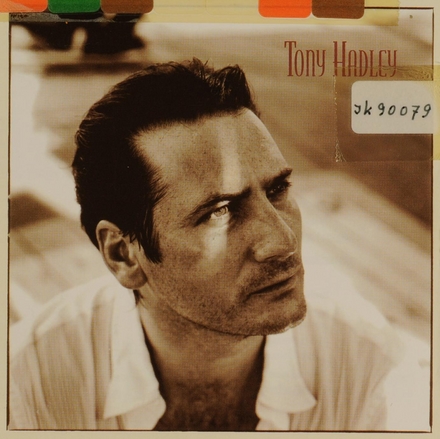 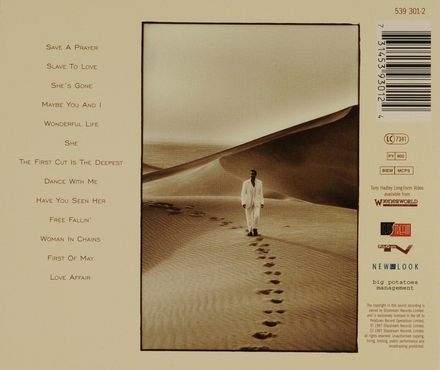 Anthony Patrick Hadley (born 2 June 1960) is an English singer-songwriter, occasional stage actor and radio presenter. He rose to fame in the 1980s as the lead singer of the New Romantic band Spandau Ballet and launched a solo career following the group's split in 1990. Hadley returned to the band in 2009 but left again in 2017. Hadley is known for his "expressive voice" and "vocal range".

Anthony Patrick Hadley was born the first of three children at the Royal Free Hospital in Hampstead, North London. He has a sister, Lee, and a brother, Steve. His father, Patrick Hadley, worked as an electrical engineer for the Daily Mail, and his mother, Josephine, worked for the local health authority.

Work of Tony Hadley in the library 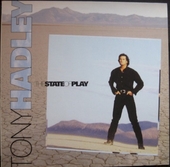 The state of play 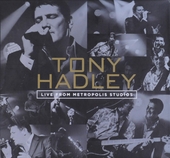 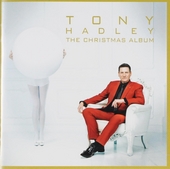 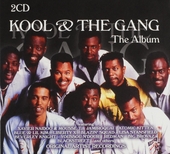 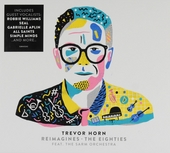 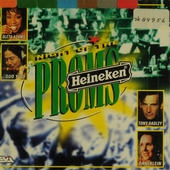 Heineken night of the proms 1996 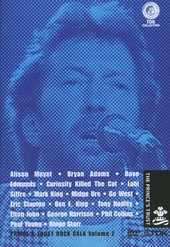 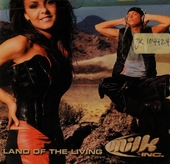 Land of the living 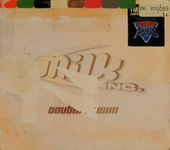 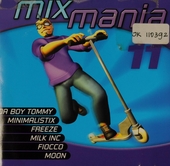 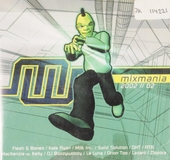 Best of Night of the Proms. Vol. 2