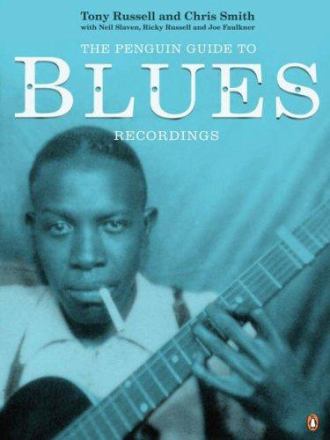 Anthony "Tony" Russell (born 13 January 1961) is a former Australian rules footballer who played for Collingwood in the Victorian Football League (VFL). He is also the most prolific forward in the history of the Hampden Football League, with a record 1020 goals.

Originally from Coleraine, Russell was only a teenager when he kicked over 100 goals in a season for Hamilton in the Western Border Football League.

Russell played seven VFL games in three seasons at Collingwood. He kicked four goals when he made his debut, against Essendon, in the 1982 VFL season, but his best haul came the following year, with six goals, four of them in the final quarter, against the Sydney Swans at Victoria Park.

He crossed to Victorian Football Association club Preston during 1984 and was a member of their premiership team that year. Although he was kept quiet by the Frankston defenders in the grand final, Russell had played a large role in getting…Read more on Wikipedia

Work of Tony Russell in the library 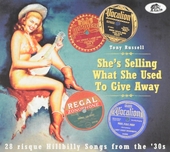 She's selling what she used to give away : 28 risque hillbilly songs from the '30s 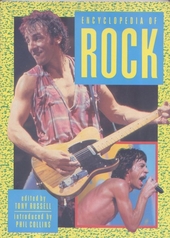 The blues : from Robert Johnson to Robert Cray

Yonder come the blues : the evolution of a genre

Country music originals : the legends and the lost

30-second jazz : the 50 crucial concepts, styles and performers, each explained in half a minute 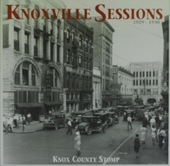 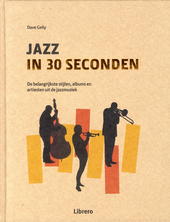 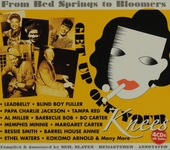 Get up off your knees : from bed springs to bloomers 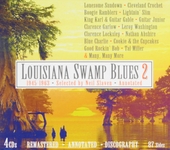 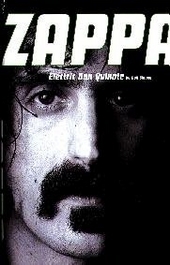 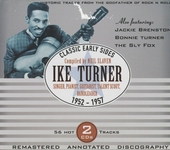 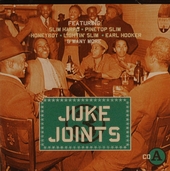 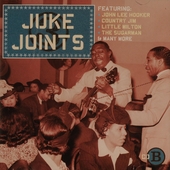 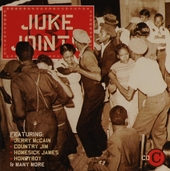 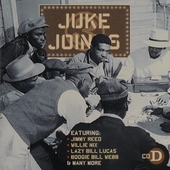 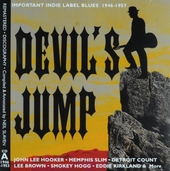 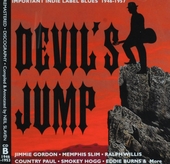 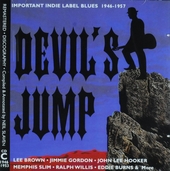 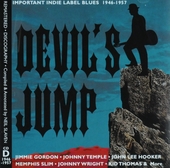 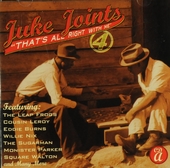 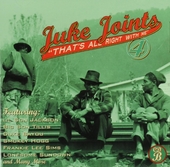 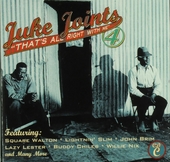