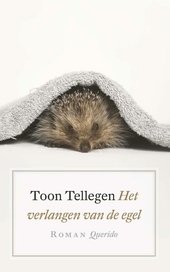 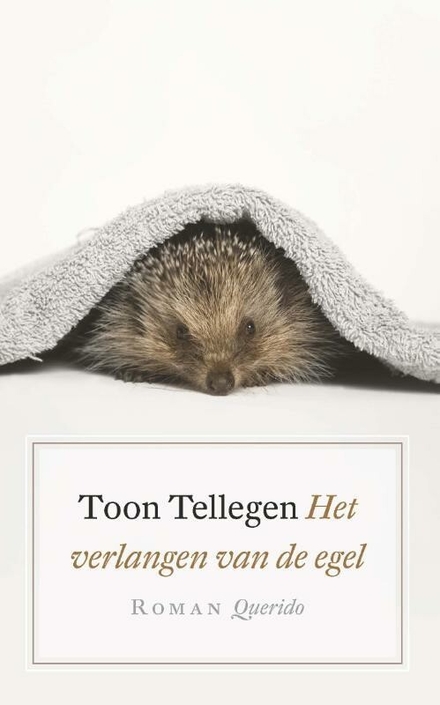 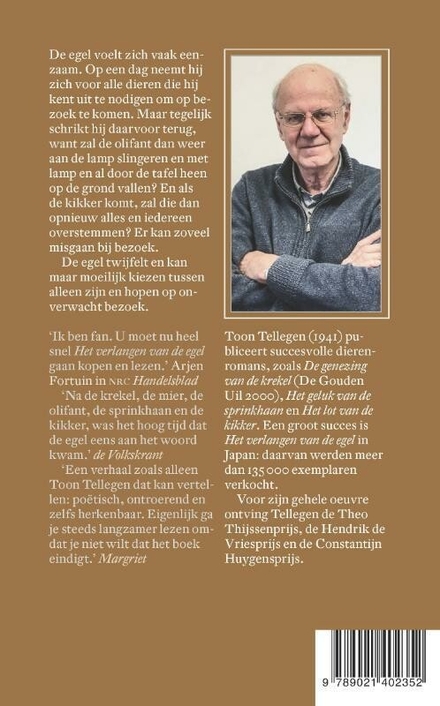 CC BY 2.0 - Image by axesjazzpower

Antonius Otto Hermannus (Toon) Tellegen (born 18 November 1941) is a Dutch writer, poet, and physician, known for children's books, especially those featuring anthropomorphised animals, particularly those about an ant and a squirrel. His writings are also enjoyed by adults, due to the amusing, bizarre situations that Tellegen creates, as well as their dealings with philosophical subjects.

For his lasting contribution as a children's writer, Tellegen was a finalist for the biennial, international Hans Christian Andersen Award in 2006.

Tellegen was born in Brielle. He studied medicine at the University of Utrecht, and worked as a general practitioner in Amsterdam. After writing for many years mainly for adults, Tellegen switched to children's stories. His first children's book, written in 1984, was Er ging geen dag voorbij: negenenveertig verhalen over de eekhoorn en de andere dieren (English: Not A Day W…Read more on Wikipedia

Work of Toon Tellegen in the library 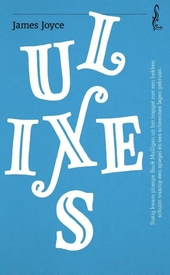 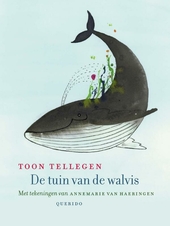 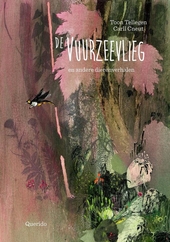 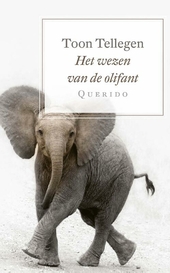 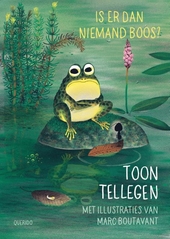 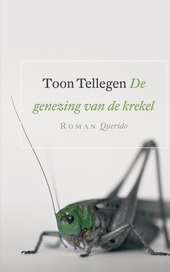 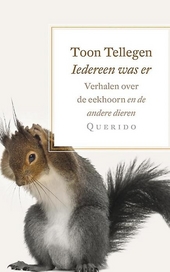 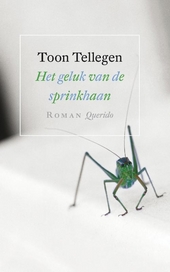 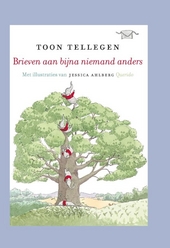 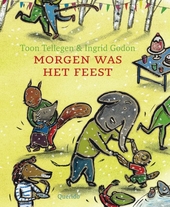 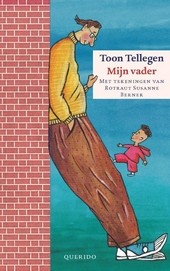 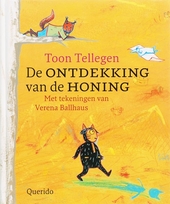 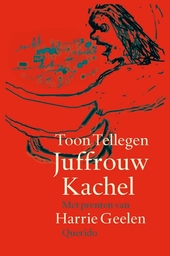 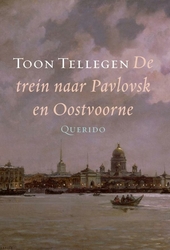 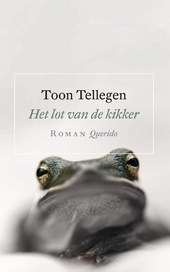 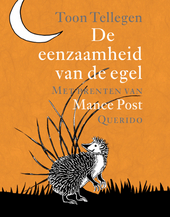 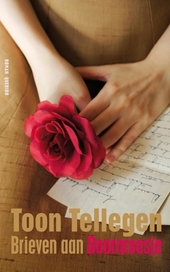 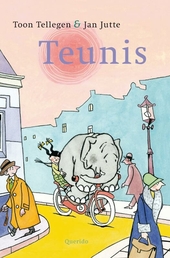