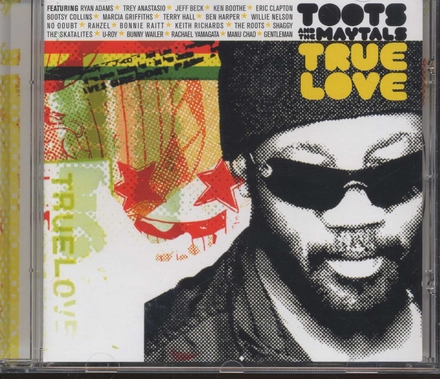 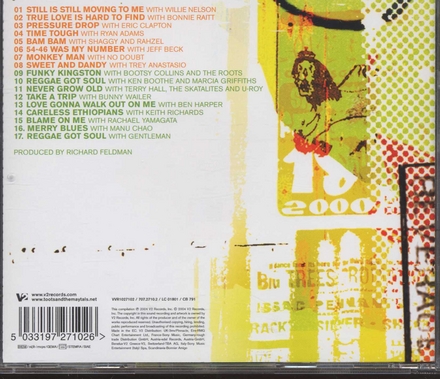 About Toots & The Maytals

The Maytals, known from 1972 to 2020 as Toots and the Maytals, are a Jamaican musical group, one of the best known ska and rocksteady vocal groups. The Maytals were formed in the early 1960s and were key figures in popularizing reggae music.

Frontman Toots Hibbert, who died in 2020, was considered a reggae pioneer on a par with Bob Marley. His soulful vocal style was compared to Otis Redding, and led him to be named by Rolling Stone as one of the 100 Greatest Singers. After Hibbert's death, the Maytals indicated that they would continue as a working group.

Their 1968 single "Do the Reggay" was the first song to use the word "reggae", coining the name of the genre and introducing it to a global audience. The Oxford English Dictionary credits Toots and the Maytals in the etymology of the word "Reggae". According to Island Records founder Chris Blackwell "The Maytals were unlike anything else ... sensational, raw and d…Read more on Wikipedia

Work of Toots & The Maytals in the library 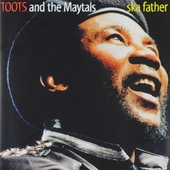 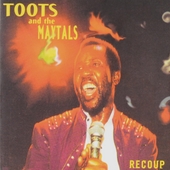 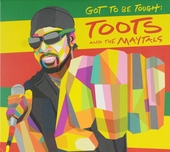 Got to be tough 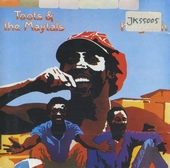 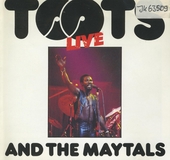 Live at the hammersmith 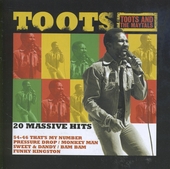 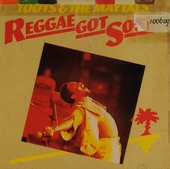 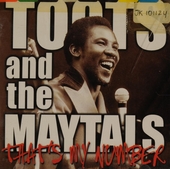 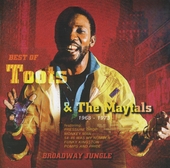 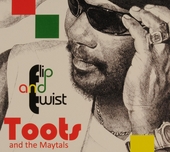 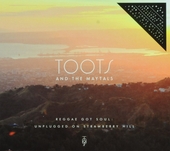 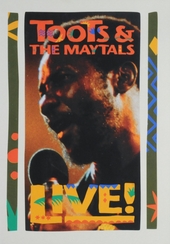 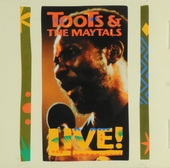 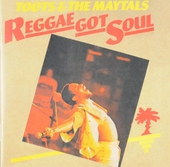 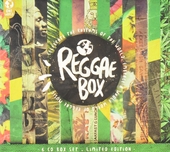 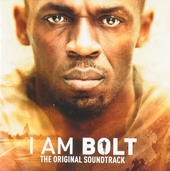 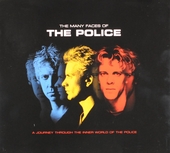 The many faces of The Police