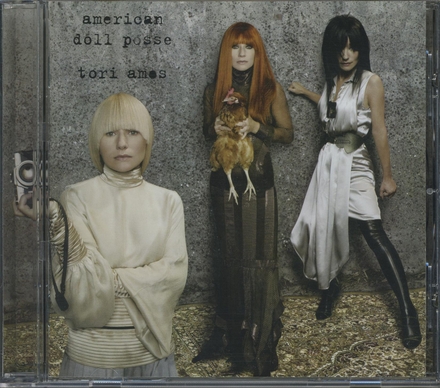 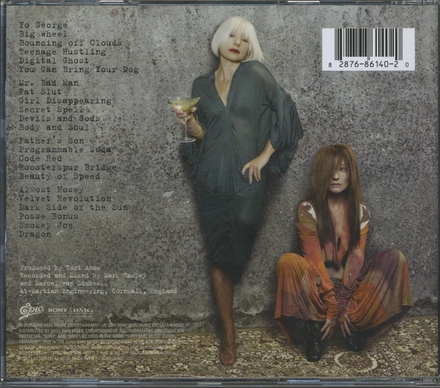 More than 46 times in Flemish libraries

Myra Ellen "Tori" Amos (born August 22, 1963) is an American singer-songwriter and pianist. She is a classically trained musician with a mezzo-soprano vocal range. Having already begun composing instrumental pieces on piano, Amos won a full scholarship to the Peabody Institute at Johns Hopkins University at the age of five, the youngest person ever to have been admitted. She had to leave at the age of 11 when her scholarship was discontinued for what Rolling Stone described as "musical insubordination". Amos was the lead singer of the short-lived 1980s pop group Y Kant Tori Read before achieving her breakthrough as a solo artist in the early 1990s. Her songs focus on a broad range of topics, including sexuality, feminism, politics, and religion.

Work of Tori Amos in the library 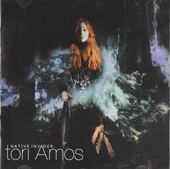 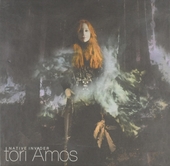 Tori Amos anthology : her life in music : a compilation of 25 songs from all facets of an extraordinary musical…

To venus and back : Tori Amos

Tori Amos piece by piece : a portrait of the artist : her thoughts, her conversations 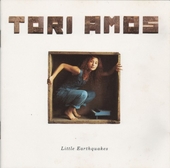 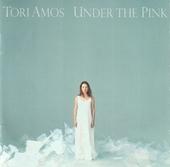 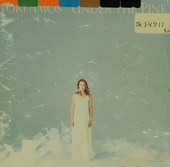 Under the pink ; More pink 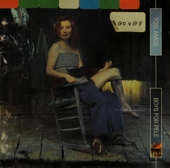 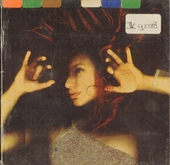 From the choirgirl hotel 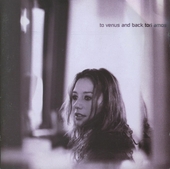 To Venus and back 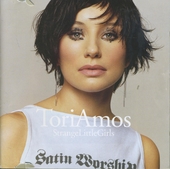 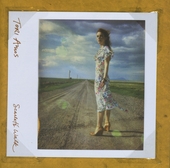 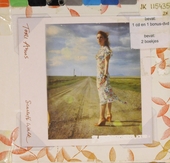 Tales of a librarian : a Tori Amos collection

Tales of a librarian : a Tori Amos collection 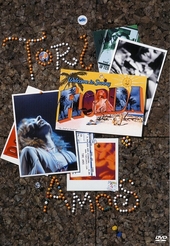