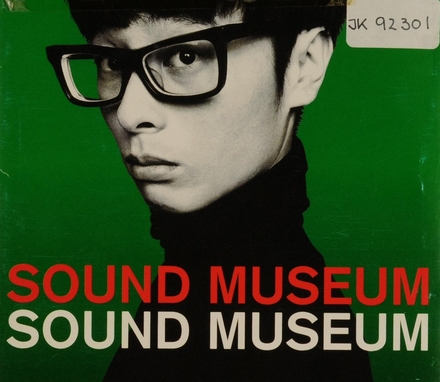 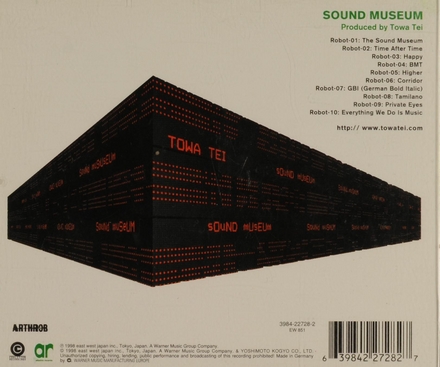 Towa Tei (テイ・トウワ（鄭 東和）, Tei Tōwa, born Dong-hwa Chung (Hangul: 정 동화); September 7, 1965) is an artist, record producer and DJ born in Yokohama, Japan. Towa debuted as a member of Deee-Lite, from the US label Elektra Records in 1990 and shot to fame via their international hit single, "Groove Is In the Heart". He made his solo debut with the album Future Listening! in 1994. He has since relocated back from New York to rural Nagano prefecture in Japan.

His concept party, "Hotel H", started in 2009 as a social spot for music industry people in Tokyo.

Towa is a third-generation Korean Japanese.

Towa began making demo tapes at the age of 16 having bought his first synthesizer, a Korg MS-10. While studying at Musashino Art University Junior College of Art and Design he sent his tap…Read more on Wikipedia

Work of Towa Tei in the library 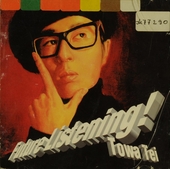 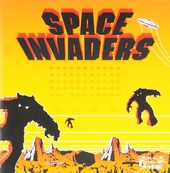 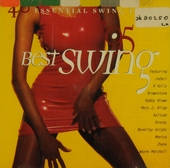 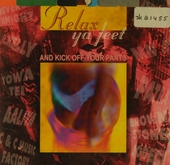 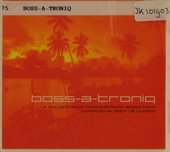 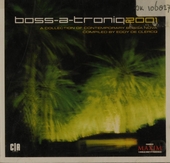 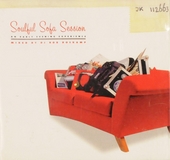