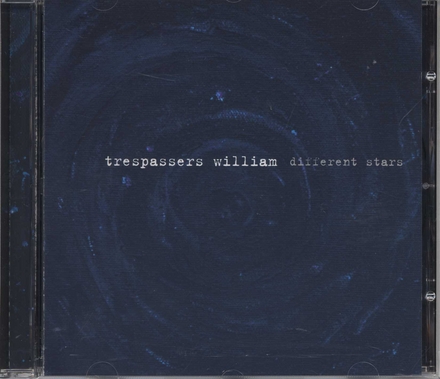 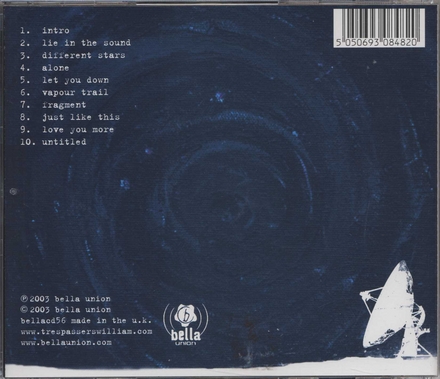 Trespassers William was an indie rock/dream pop band known for its ethereal music. Originally from Southern California, they moved to the SoDo/Capitol Hill area of Seattle, Washington.

Formed in Orange County, California in 1997, Trespassers William released four albums and two EPs. Anchor (1999) appeared on Sonikwire Records and is now out of print. Different Stars was self-released in 2002 and was re-released twice—most recently on Nettwerk Records on October 19, 2004. In early 2004, the band moved to Seattle. Their third album, Having, (mixed by The Flaming Lips producer Dave Fridmann) was released on February 28, 2006. In February 2007, American webzine Somewhere Cold voted Having No. 10 on their 2006 Somewhere Cold Awards Hall of Fame.

The band toured the United States and Europe several times, including a U.K. tour with Damien Rice and a festival appearance in Spain with…Read more on Wikipedia

Work of Trespassers William in the library 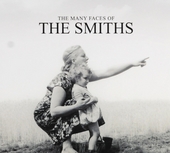 The many faces of The Smiths

A love song for Bobby Long 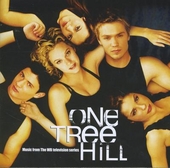 One tree hill : music from the WB television series 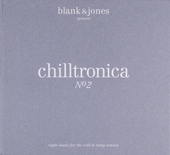 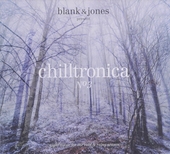