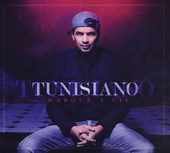 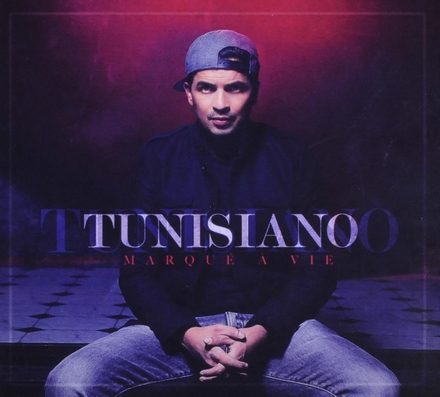 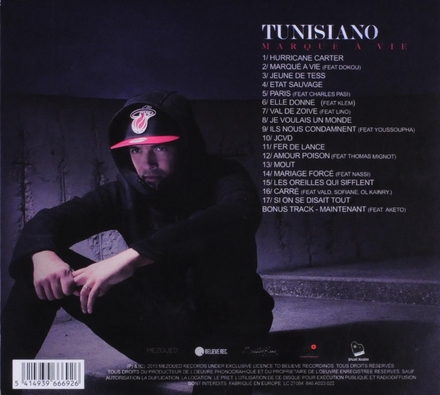 Bachir Baccour (born 19 May 1979), better known by his stage name Tunisiano, is a Tunisian rapper living in France. Prior to pursuing a solo career, he was a member of M, Sniper and other rap groups.

He was also part of the French rappers collective named Comité where he found Aketo, and met Scheol (later known as Blacko), and created the band Personnalité Suspecte. In 1997, he was also approached by the record label Desh Musique took part in a major event Hip Hop Folies at La Rochelle.

Member of Snip…Read more on Wikipedia

Work of Tunisiano in the library 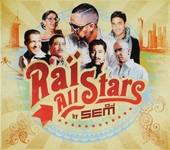 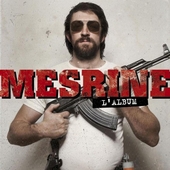 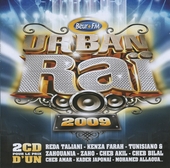 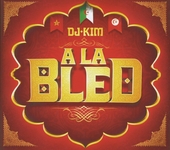 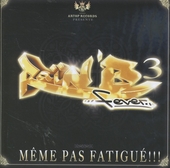 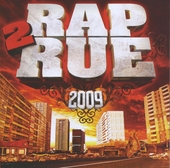 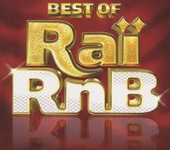 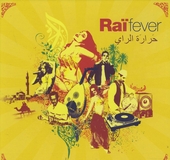 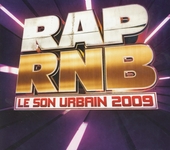 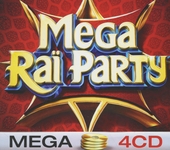 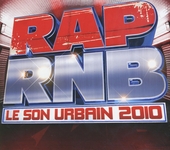 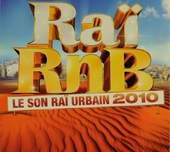 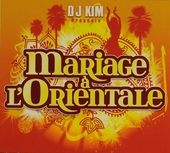 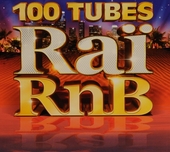