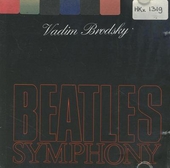 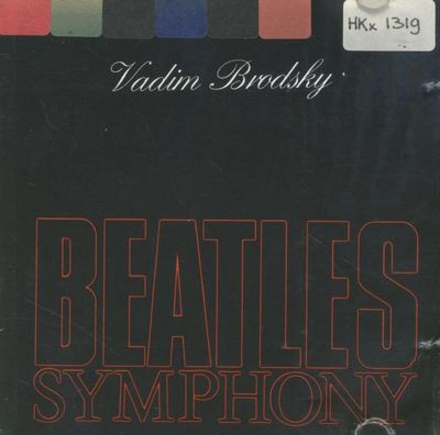 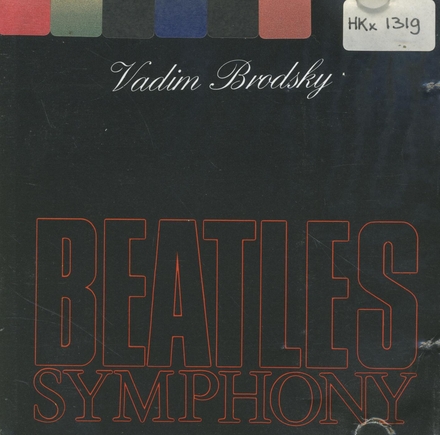 Vadim Brodski (Ukrainian: Вадим Адольфович Бродський, romanized: Vadym Adolfovych Brodskyi, Polish: Wadim Brodski, born April 24, 1950) is a Polish-Ukrainian violinist, longtime resident of Rome, Italy. A descendant of Adolf Brodsky, Vadim was born in Kiev, where he played as the soloist of Kiev Philharmonic at the age of 11. He received the first prizes at many of the international violin contests in which he participated, including the Wieniawski contest in 1977 (Poland), Paganini contest in 1984 (Italy), and Tibor Varga in 1984 (Switzerland), and fifth prize at the 1974 Tchaikovsky competition.

He is one of the few violinists playing the Guarneri del Gesù of Niccolò Paganini.

Work of Vadim Brodsky in the library 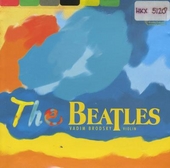 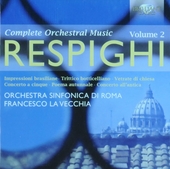 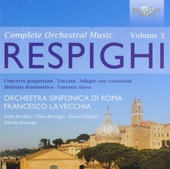